Girl group members want to write their own drama! 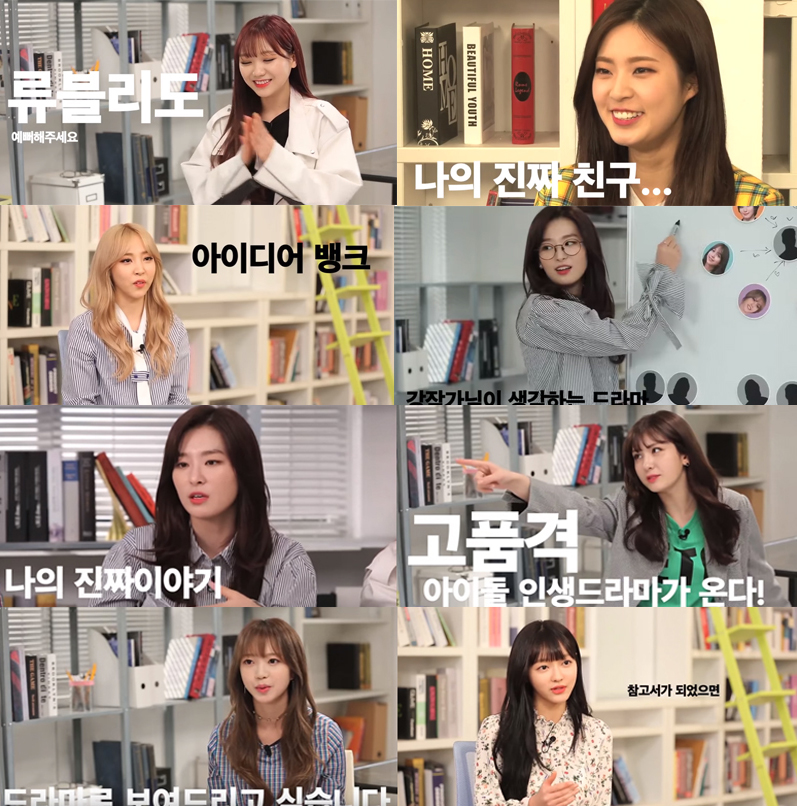 The new show has already released various teasers. In the first teaser, the members can be seen having their first meeting, looking a bit awkward together. But, soon after taking a group selfie, they look more comfortable. Then, they have their first scriptwriting meeting. They agree with the idea of writing about themselves.

Through the show, the seven girls will learn to work together as a team. They will be showcasing their great talents.

Not only will they be writing a script, they will also be acting and starring in their own drama.

Can't wait for it to air on KBS World! 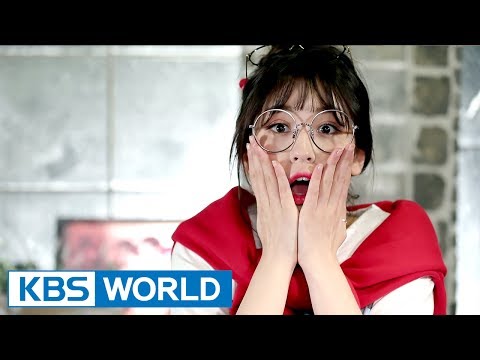