EXCLUSIVE: Are you ready for Jiwon and Seojun's cute rom-com? [Fight for My Way] 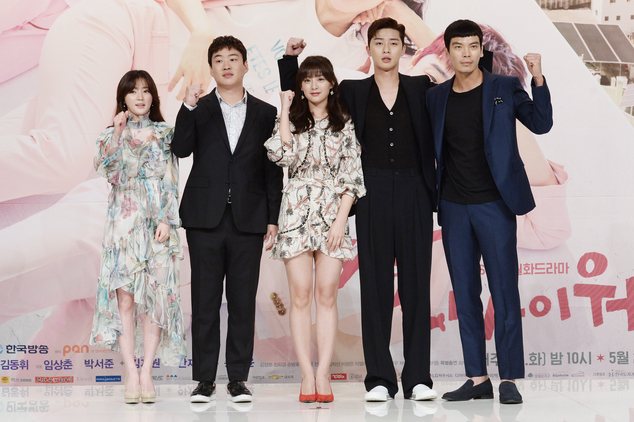 Even before the event, TV viewers speak highly of the drama already because of the cute chemistry between Park Seojun and Kim Jiwon. The hero of 'Hwarang' and the heroine of 'Descendants of the Sun' are now together for 'Fight for My Way'.

For the cameras, Seojun shyly made a taekwondo stance, giving us some tips of what kind of role he's playing. He said, "Since Ko Dongman is an athlete, I'm spending most of my time on my body."

Then, Jiwon joined him. The two playfully pretended to fight to brighten up the mood. They later made a cute couple pose. Jiwon said, "Choi Aera has a very positive personality. She's different from the characters I did before." 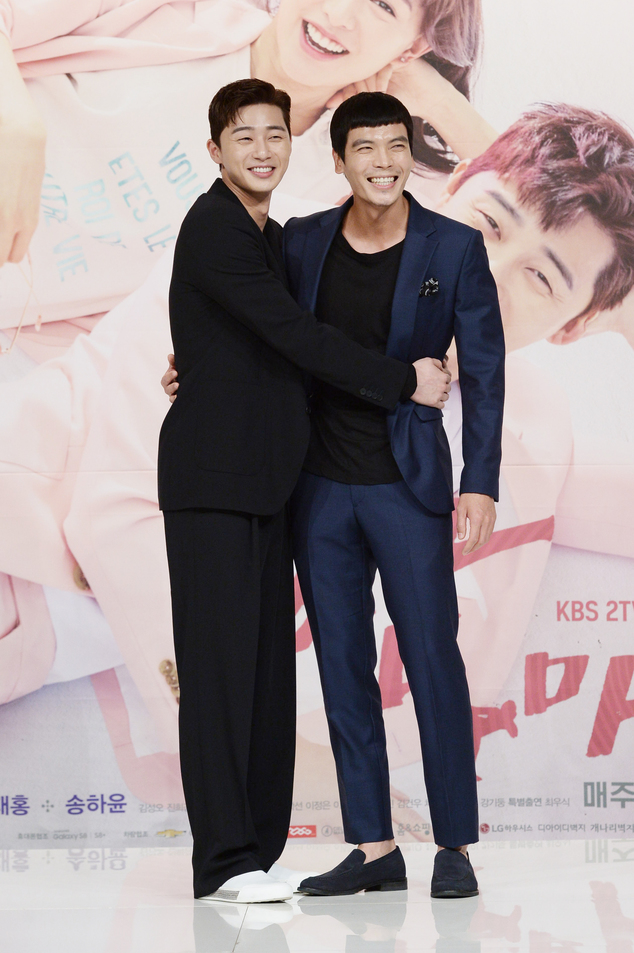 While the drama is a rom-com for Seojun and Jiwon, 'Fight for My Way' represents some bromance, too. Seojun mentioned, "Seongo hits me a lot. The more we fight, the greater chemistry we build." Moreover, Jaehong said, "It feels like we've known each other forever. Seojun and I are so close now." 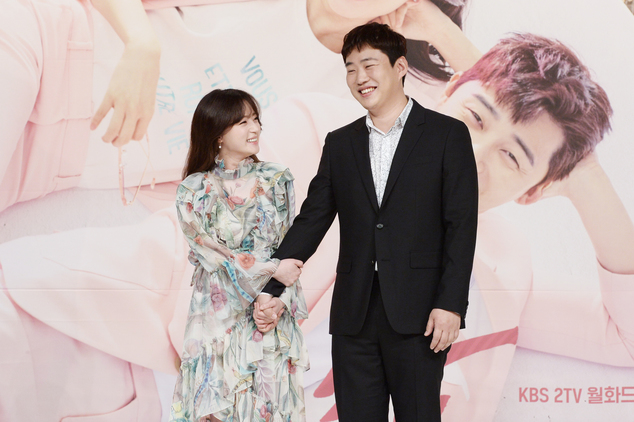 As the drama casts many young actors and actresses, the atmosphere of the press conference was very bright!

'Fight for My Way' will premiere on May 23rd on KBS World. The chemistry between the casts is out of this world. You can't quantify how amazing they are! Are we ready for their rom-com? 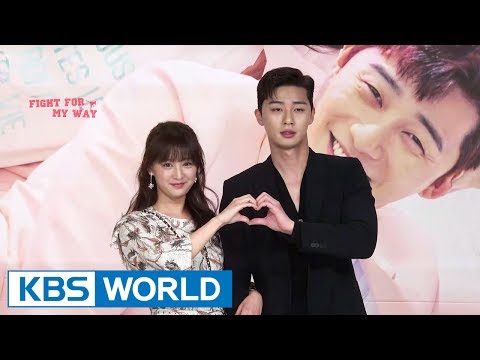