'Mystery' Seolok is shot with only one episode left! [Queen of Mystery]

'Queen of Mystery' is close to the ending!

With the help of Seolok, Wanseung successfully fights to clear his name. This time, she gets into trouble. Seolok tries to protect him when she herself is in danger of being killed.

It's now his turn to rescue her. He goes to save her right after he finds out. But, it's too late because on the way, he hears a gunshot.

'Queen of Mystery' has just one episode left to wrap up the story. Will Seolok reveal the truth about her father's death? Is it related to Wanseung's father's corrupt career? 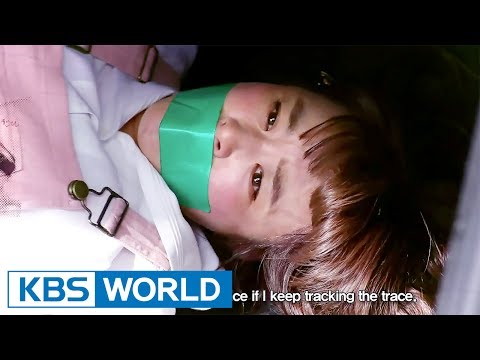