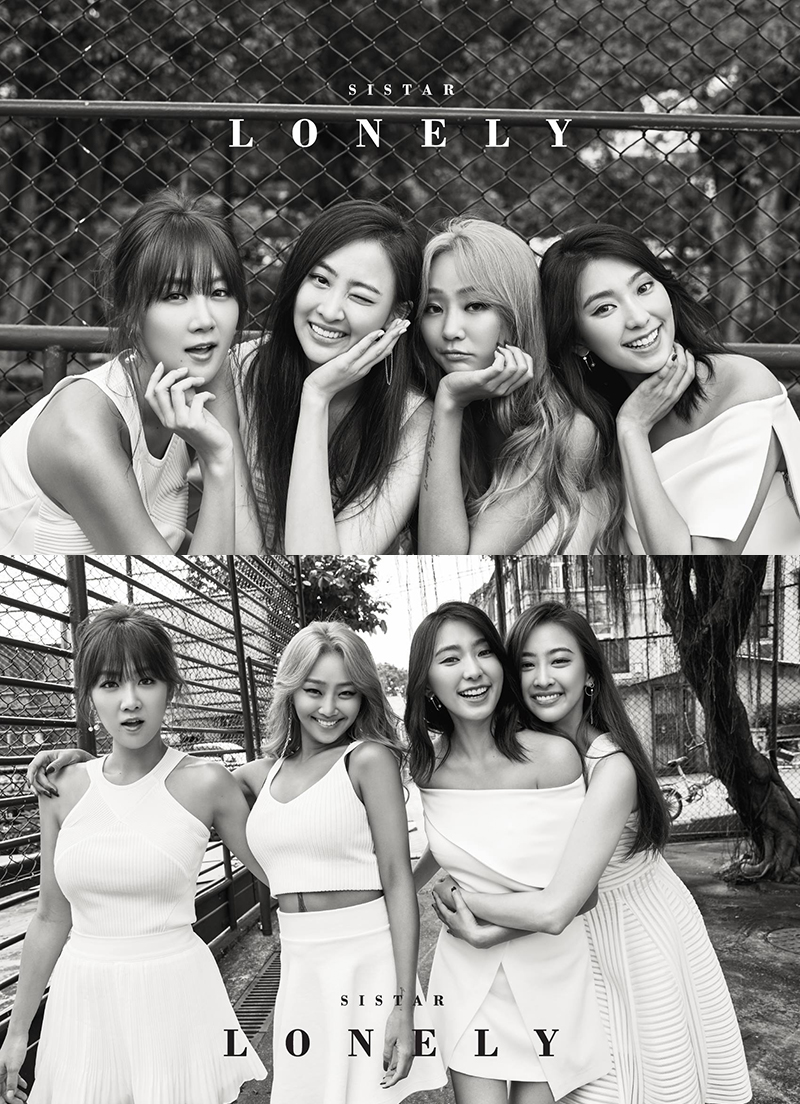 Coming to an end after seven years together, SISTAR is releasing their final single 'Lonely' today.

On May 29, the group released their MV teaser for 'Lonely,' which features stunning footage from their filming in Macau.

Over the past few years, the members saw several singles and albums place on different music charts. Since their debut in 2010 with 'Push Push,' they've been one of South Korea's most popular female groups.

To commemorate the group's career, Starship Entertainment released a short video. Watch it below! 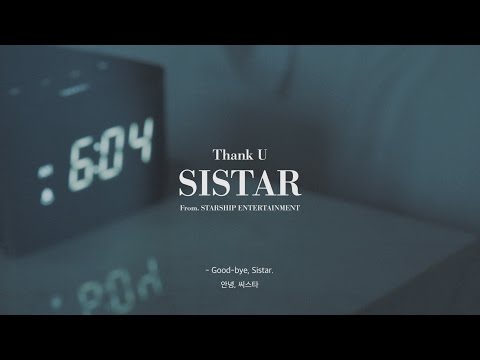