SM Entertainment, “We all together to JEJU!”

K-stars of SM entertainment gathered around after a long time for a huge scale of event. 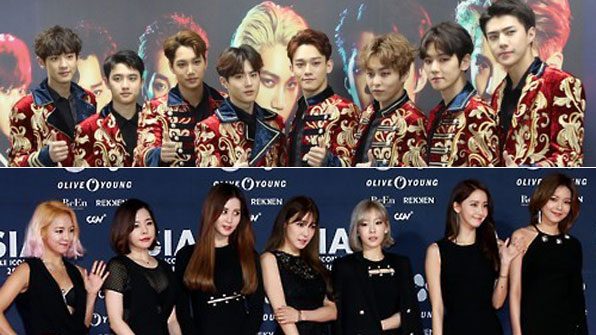 They chose Jeju Island as their workshop in order to activate its tourism again in the near future.

Thanks for their visit to Jeju!