In the first episode of 'Idol Drama Operation Team,' the seven members audition for the heroine role of 'Fight for My Way.' 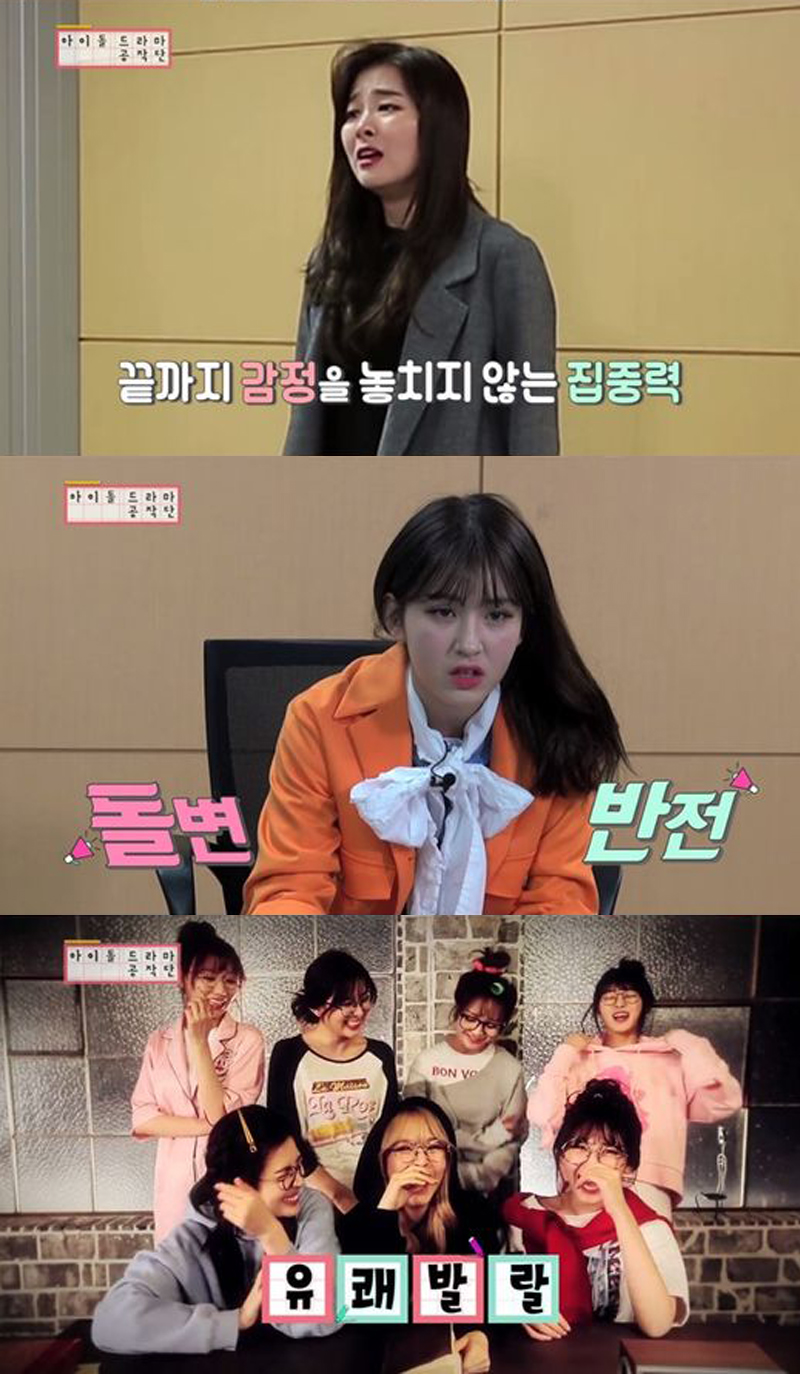 Red Velvet's Seulgi is the first one to go, and she impresses the drama staff with her outburst of emotion.

Jeon Somi gets a praise for acting out a badass character very naturally.

All of the seven members show their strong presence by showing off their unique charms during the audition.

'Idol Drama Operation Team' is Korea's first drama mission variety show in which seven girl group members make a drama on their own, from writing the script to acting. 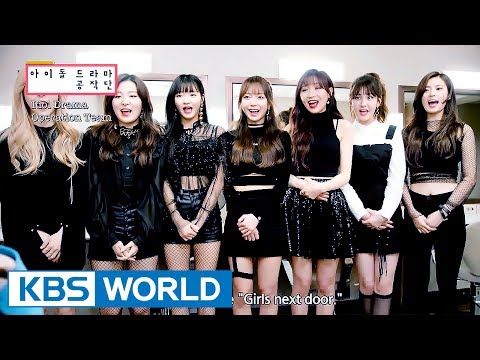