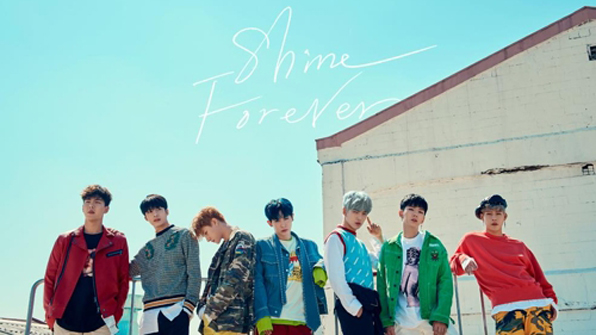 The boys have released ‘Shine Forever’ as repackage of their first album ‘The Clan PART 2.5 The Final Chapter’. According to Starship Entertainment, the repackage contains two new songs – title song “Shine Forever” as well as “Gravity”. “Shine Forever” is a dance song describing ‘shine’ as a mind toward a lover. 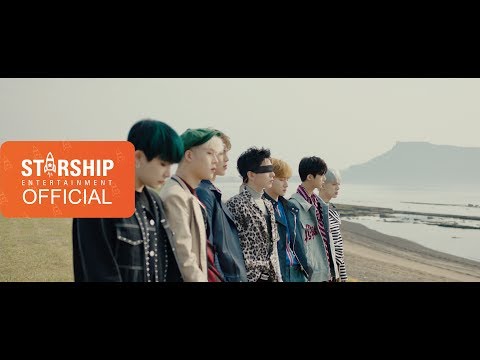