'Seven' Yeok vs. Yung: the cruel reunion of the brothers [Queen for Seven Days]

There are brothers who must inevitably draw their sword at each other. Yeok and Yung tried their best to trust each other, but the world was not on their side. A sad fate seems to await them. 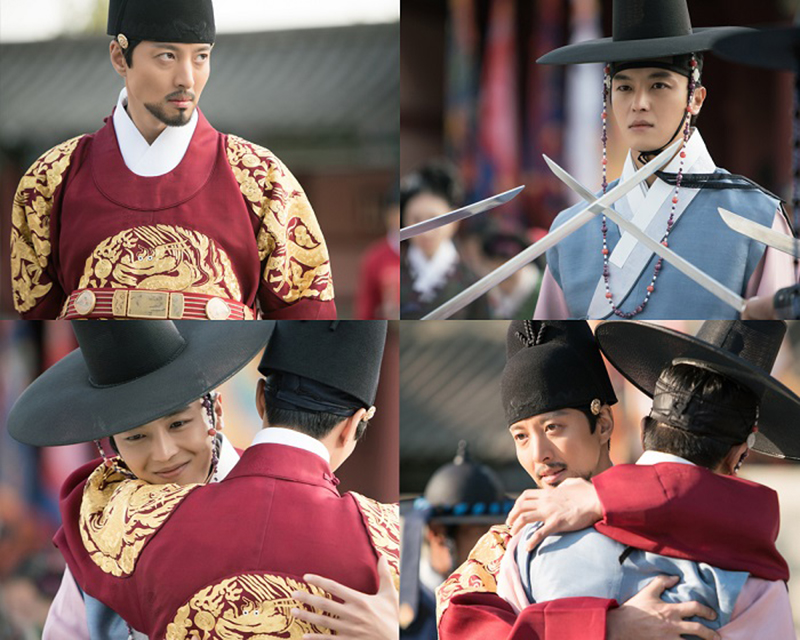 In episode 8, Yeok, who had been in hiding, revealed himself to save his beloved woman Chaegyeong. Yung was jealous and enraged. The brothers' rivalry over the throne and love has begun.

Teaser photos capturing the moment after the ending of episode 8 have been released. Yeok has made his appearance at the palace. Although Yeok has many swords at his throat, his is resolutely looking at his older brother. Yung had known by intuition that Yeok was alive, and he is fiercely glaring at Yeok. The atmosphere is highly charged.

Then the brothers hug each other as if they're sharing the happiness of unexpected reunion. Yeok believes that Yung tried to kill him. Yung thinks that Yeok is aiming for the throne. Both must have mixed feelings of anger, vengeance, and anxiety. But they appear relaxed as they hug each other. They must be hiding their feelings.

The clash of the brothers will catch fire on episode 9, so stay tuned! 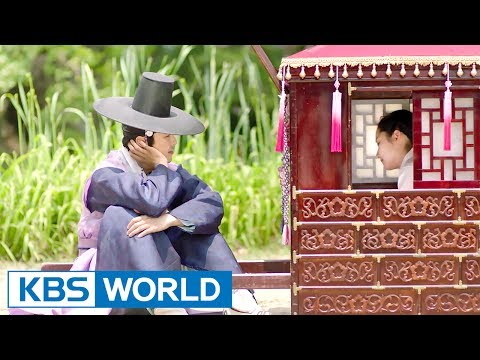