Kim Sejeong has been cast in the role of Ra Eunho, a high school girl full of positive energy. 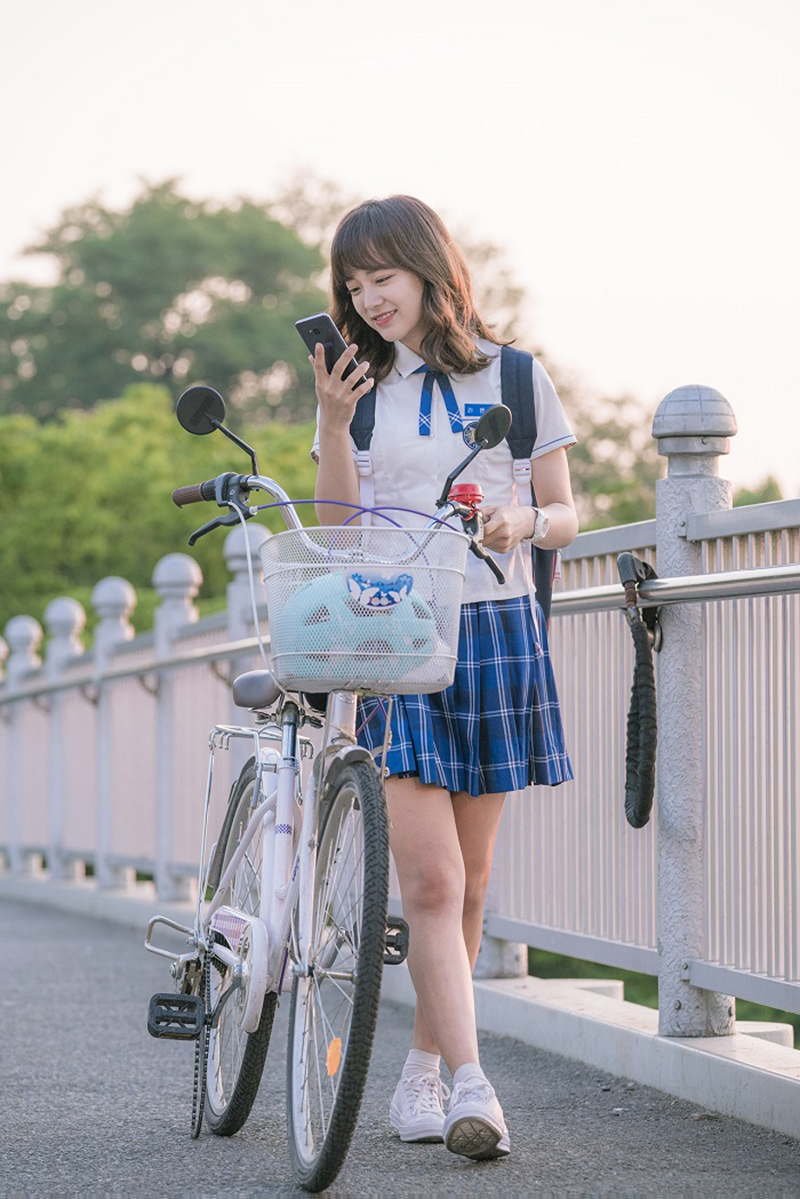 Here's how Sejeong describes her character: "She is full of healthy energy. She has big dreams, she's got a crush on a boy, and she'll do anything for her friends. She is just the perfect example of all the beautiful things that girls her age can be."

The 'School' series is a gateway to stardom, and Sejeong is going to be the main character in the 7th series. Sejeong says that she's "always wanted to act." She thanked the director and scriptwriter for giving her the opportunity. She also resolved to try hard so that the viewers can reminisce about their school days through her performance.

Before the shooting began, Sejeong visited her old school. This visit brought back many memories of her school days. Wearing a school uniform during the shooting also helped her to be immersed in her role.

Sejeong has worked hard to prepare for the role. Since Eunho likes webtoons, Sejeong looked for webtoons and practiced drawing. Above all, she is committed to practicing acting.

What helped her the most is the advice from her mother. Her mother told her that no matter how hard she tries, she wouldn't surpass the experienced actors. She would need to admit that her acting isn't good enough yet, and always be ready to learn from the others.

Finally, Sejeong looks forward the most to the chemistry with schoolmates. She hopes that those who are going to school now and those who've attended school will interact with each other through this drama. She hinted that an interesting and spectacular story will make the viewers laugh and cry.

'School 2017' is scheduled to premiere in July. 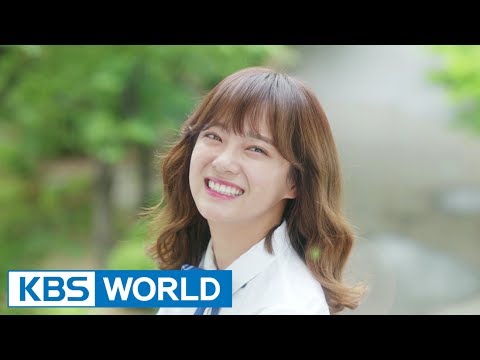