Seo In Kuk, what's wrong about his military service exemption?

A famous Korean singer as well as an actor, Seo In Guk has been doubted as a draft evader. 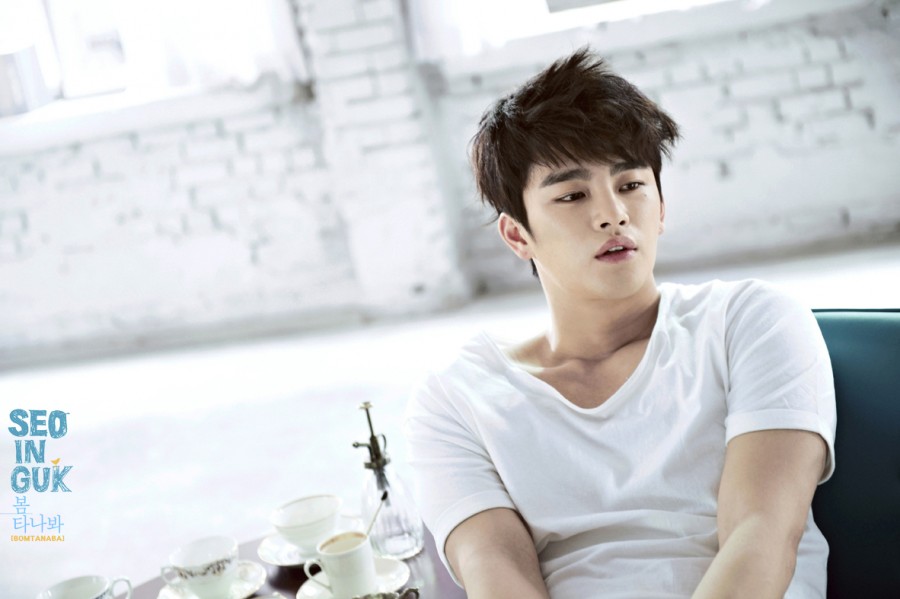 Seo In Guk pushed back military enlistment last March. After such push-back, he had a physical checkup two times and finally got an official reason for his delay as “osteochondral lesions,” which are isolated cartilage lesions that can cause chronic ankle pain.

This news has been controversial again as he did not take any treatment measures despite knowing of the condition two years before. He was then promptly ordered to receive a re-examination last March. Ultimately, he was exempted from the duty.

While people have been doubted, Jellyfish Entertainment responded to the news, saying that Seo In Guk did not take advantage of his condition to avoid military service.

The report suggests that either Seo In Guk was extremely adamant about enlisting in the military, or he purposefully used the condition, which is actually treatable, to receive an exemption.