Song Hyekyo and Song Joongki who are also called as ‘Song-Song couple’ again spotlighted by their good deeds.

Seoul National University Hospital said that actress Song Hyekyo, who made a surprising wedding announcement with actor Song Joongki, recently made a secret 100 million-won donation to a children's hospital in May. According to hospital officials, it was for Children’s Day and she reportedly asked the hospital to keep the donation a secret. 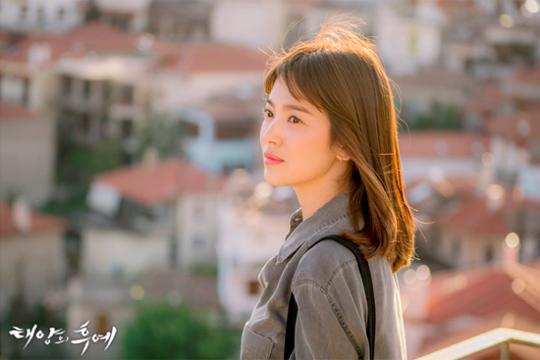 Last year, Song Hyekyo contributed her voice to KBS's children's documentary, titled "May, Children" as a narrator. She also expresses her love toward nation through donation that she supported a group who makes pamphlets used for Korean historical heritages abroad.

As an actor Song Joongki, now a fiancée of another Hyekyo, is also well-known for his social donation, their warm-hearted behaviors are highly evaluated together.