Chaegyeong and Yeok have finally tied the know after going through numerous ups and downs. Their love for each other has deepened, but the fate has gotten crueler. They have to keep doubting and lying to each other.

Chaegyeong goes to the pawnshop, and she ends up finding Yeok's secret room there. Inside the secret room, Chaegyeong sees something that will make her heart break.

What should Chaegyeong do now? 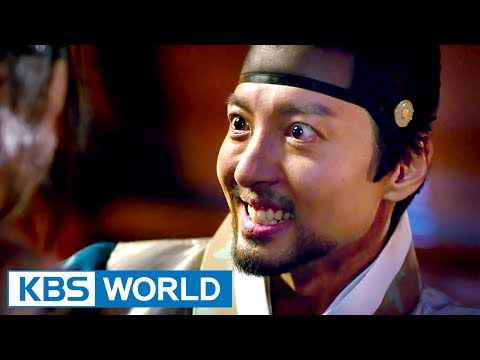