EXO is coming back for the summer!

EXO is coming back with their 4th album 'THE WAR.' 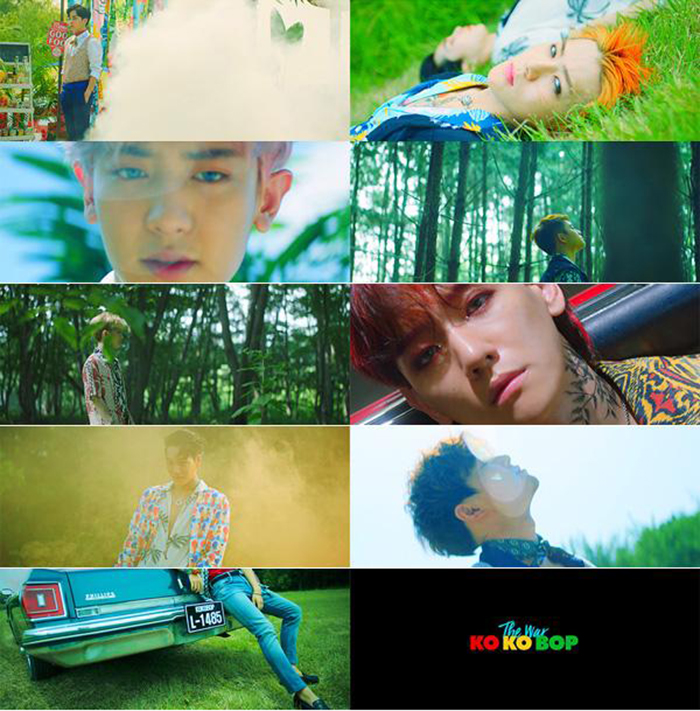 On July 8th, at ‘SMTOWN LIVE WORLD TOUR VI in SEOUL,’ EXO surprised their fans with a new teaser video announcing their comeback in the summer.

The 4th album 'THE WAR' is composed of 9 tracks including the title 'Ko Ko Bop.'

The official SNS accounts of EXO have been posting teaser images and videos of KAI, and teasers for the rest of the members will be dropped as well.

The album will be released on July 19th. 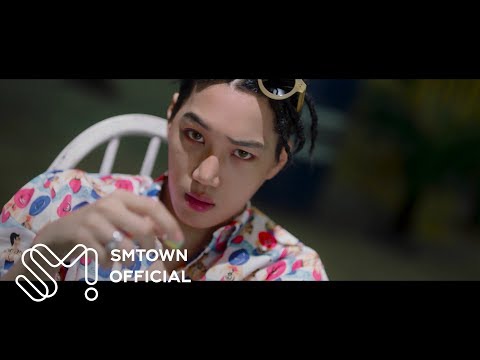