Sulli broke up with her boyfriend Kim Minjun. 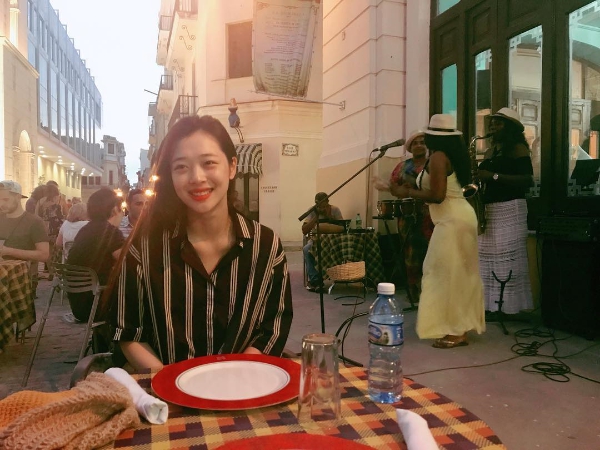 Sulli from f(x) broke up with her boyfriend Kim Minjun after dating him for 4 months.

Kim Minjun posted in his instragram about their breakup. SM Entertainment later confirmed that Sulli has broken up with him.

Their relationship went public in May and received much attention due to the age difference of 11 years as well as the fact that Sulli started dating him only two months after breaking up with Choiza of Dynamic Duo.