The two used to be 'ONE PUNCH,' but now each comes back as a solo artist, as YG's ONE and Brave Entertainment's Samuel. 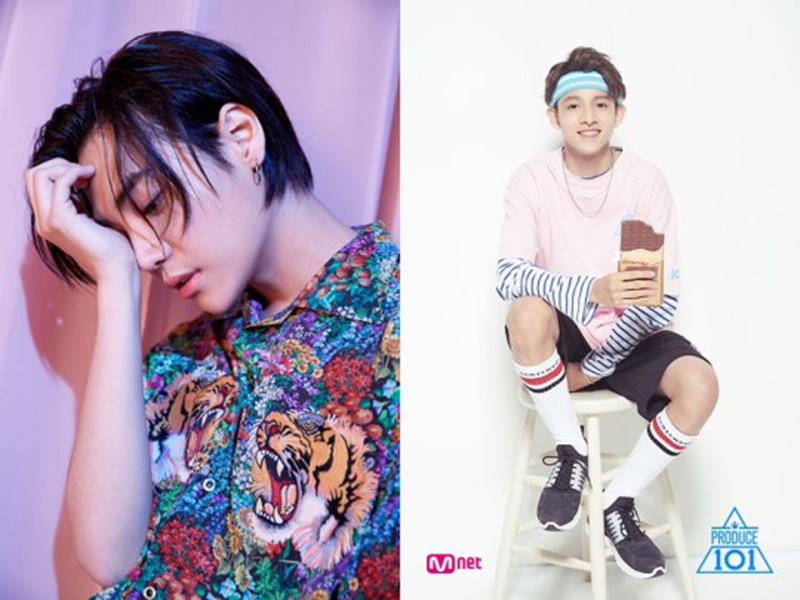 On July 11th, ONE held media day for his debut album 'ONE DAY,' and he mentioned his former partner PUNCH (Samuel).

ONE and PUNCH (Samuel) launched their debut album 'The Anthem' in 2015 but decided to walk separate ways. Samuel recently participated in 'Produce 101 Season 2.' Although he didn't make it to Wanna One, he was ranked 18 and will be debuting in August as a solo artist.

ONE said, "Since I was busy preparing my album, I wasn't able to watch all the episodes of 'Produce 101.' But when I heard that Samuel was going to be in it, I cheered for him from the bottom of my heart." Although he didn't make direct contact with Samuel, his agent contacted Samuel's mother to give words of support.

Meanwhile, ONE releases his solo debut single album 'ONE DAY' on July 11th.