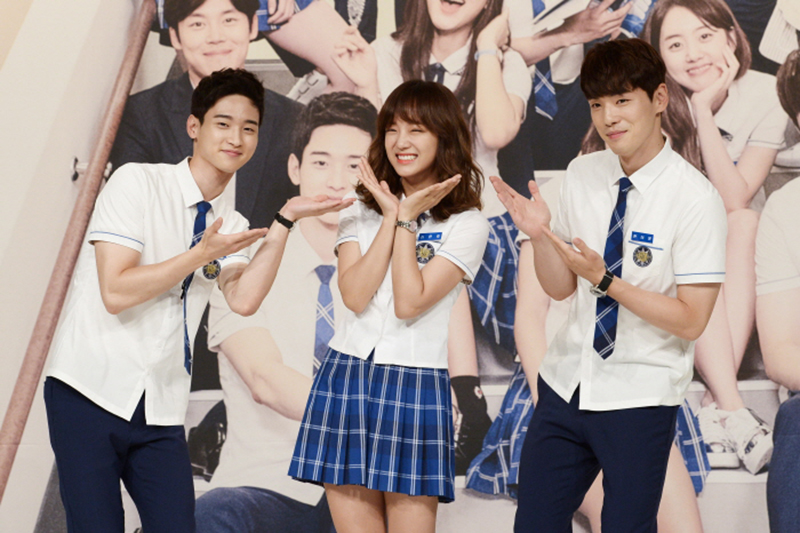 The director explained why he casted Kim Sejeong as the main character even though she's never acted before. He said, "Even though she's an idol, I saw her as a rookie actress. I wasn't expecting a lot, but she was good at acting. She analyzes her character carefully, and she asks a lot of difficult questions when we shoot. She's very ambitious about acting, talented, and diligent as well." 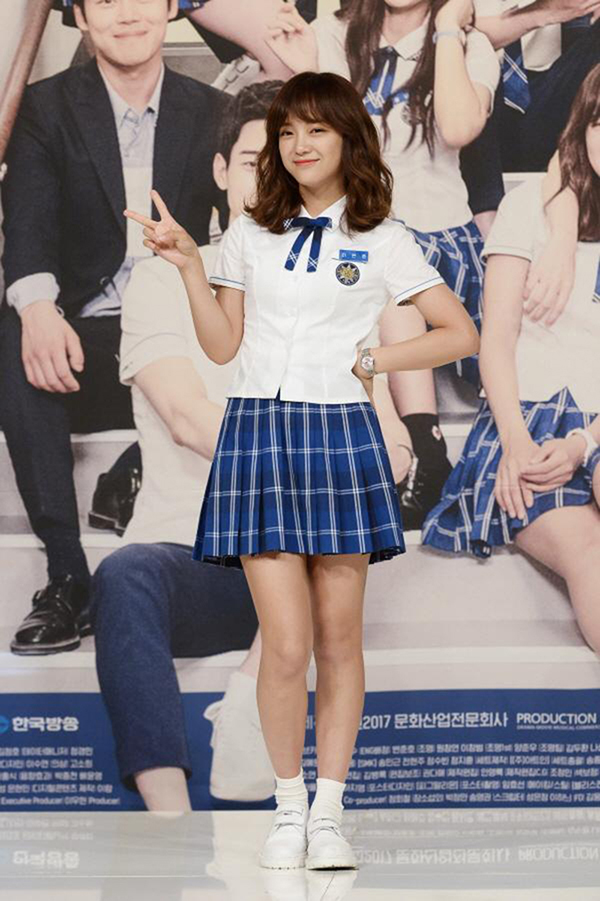 Sejeong plays Ra Eunho, a student who dreams of going to an elite university for a special reason despite the fact that she is ranked 280th out of 280 students in her class.

Sejeong said, "It's been a long time since I've worn a school uniform. Wearing the uniform helped me remember the feelings of the past, so I was able to concentrate in my role as Eunho. Eunho's personality is very similar to mine. I tried to act using my memories from high school." 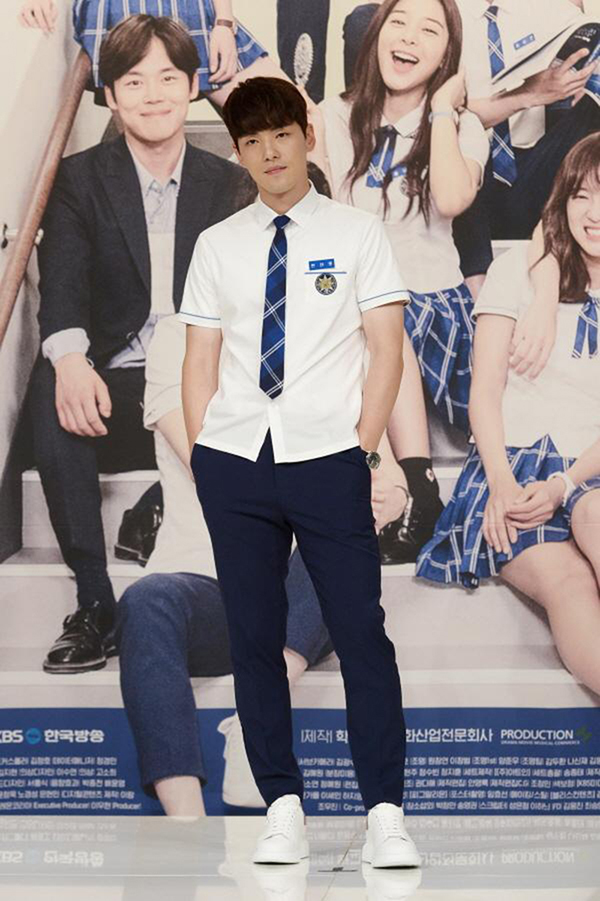 Kim Junghyun plays Hyeon Taeun, a rebellious boy. He described his character this way: "Taeun is  clumsy at expressing his feelings. He's not a bad guy. Once you get to know him, you'll start liking him." 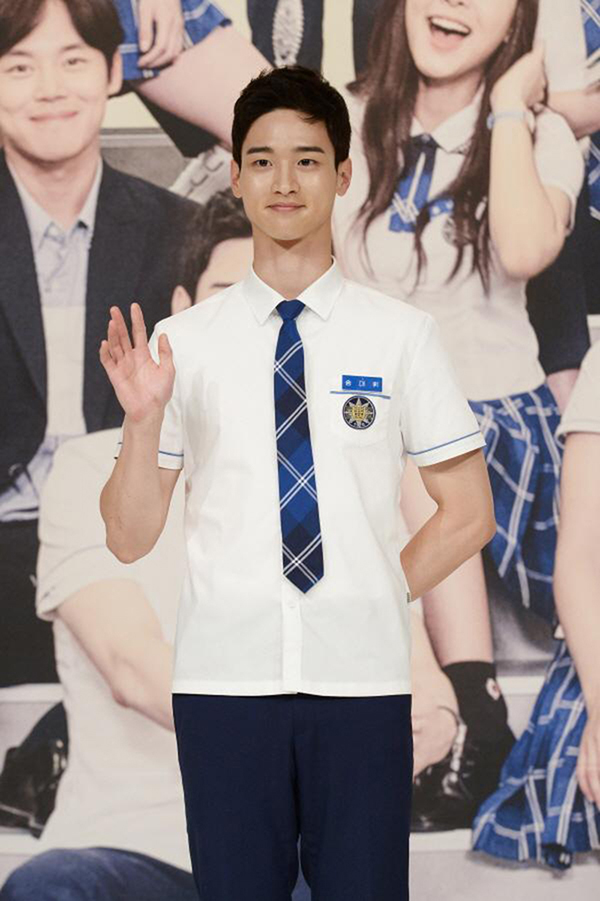 Jang Dong Yoon plays a golden boy character Song Daehwi. He said, "Daehwi is the perfect boy next door, and he's also class president. He seems perfect from the outside, but he actually has a lot of worries and problems just like any other students do." 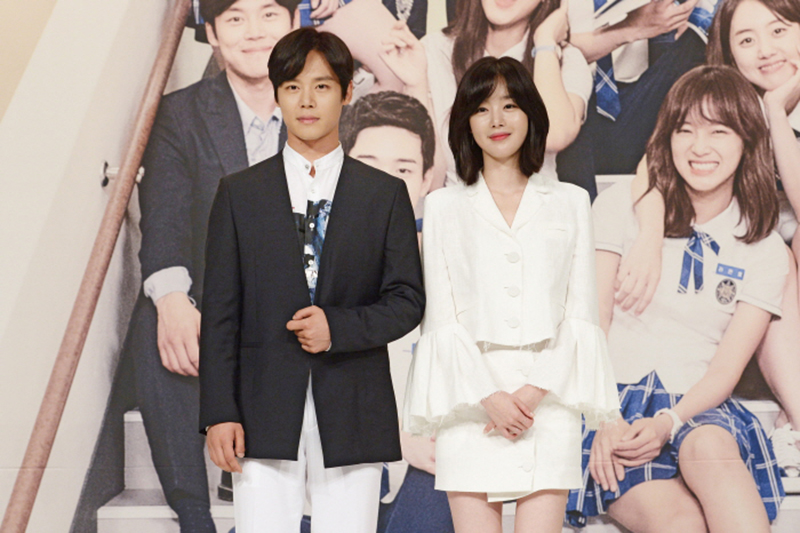 Han Seonhwa plays Han Suji, a school police. She said, "In the beginning I appear wearing a police uniform. I also shot some action scenes and thought that my body isn't rusty yet." 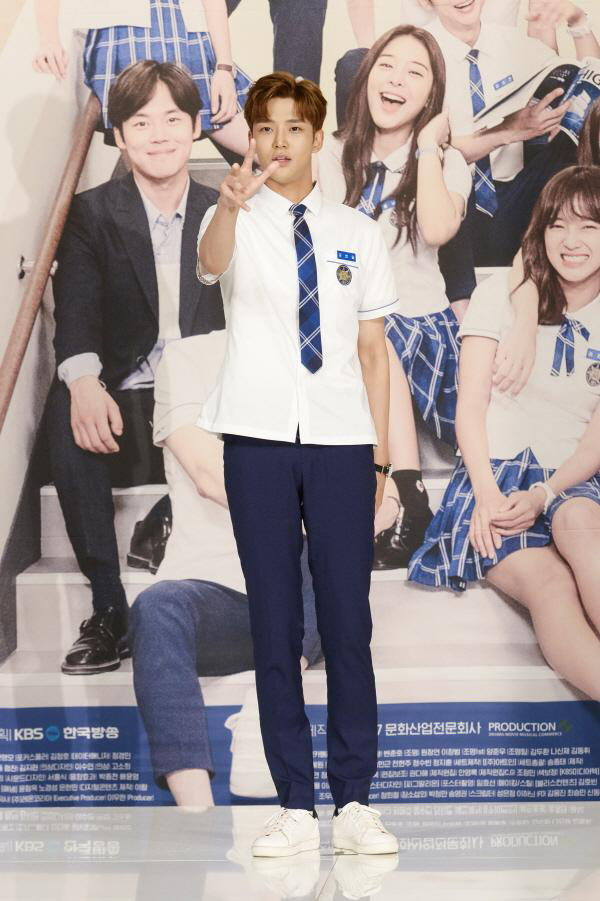 Ro Woon of SF9 plays Kang Hyeonil, a member of a rising idol group 'ISSUE.' Ro Woon said, "While his team is popular, Hyeonil isn't, so he goes to school." 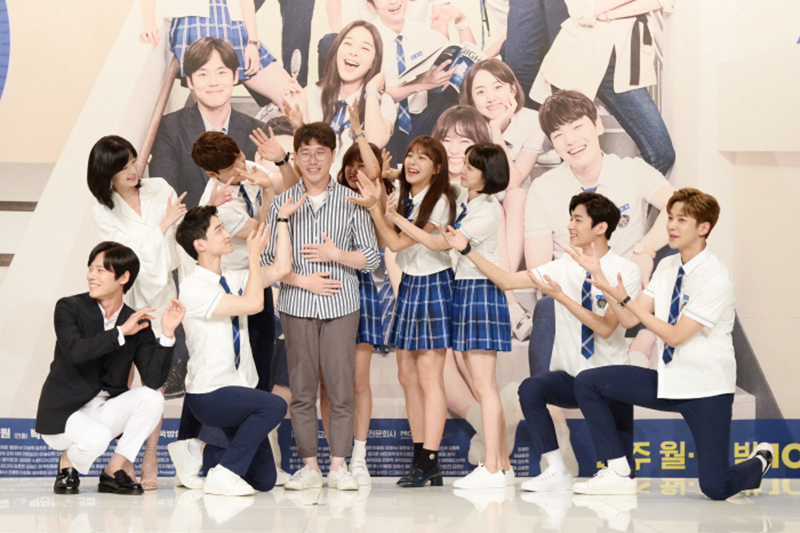 Photo with the director! 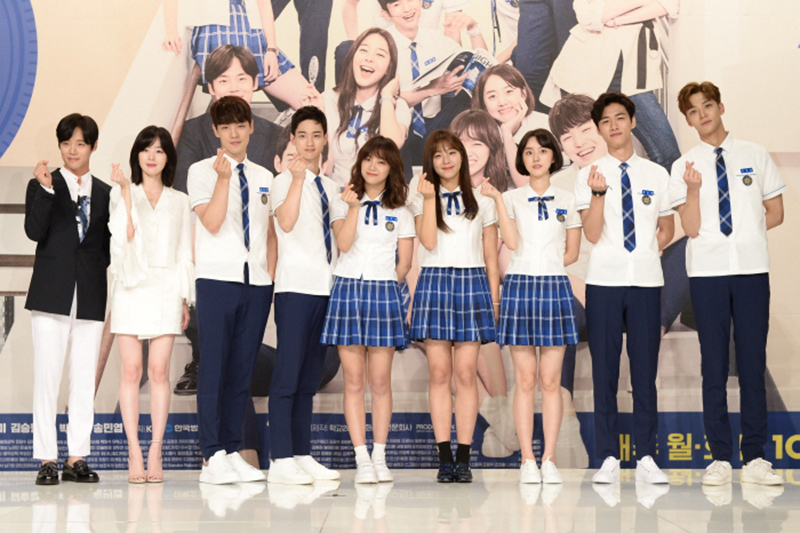 "Please give us a lot of love and support!" 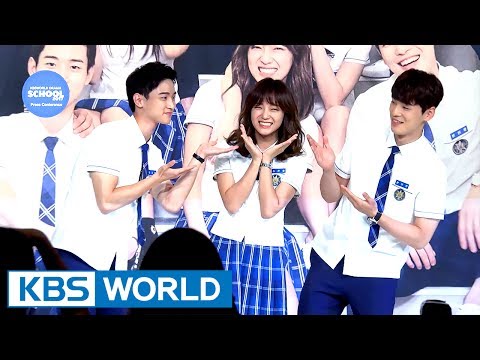