Dongman and Aera decided to go "my way" and ended their short-lived romance. Dongman continued to do mixed martial arts in spite of Aera's attempts to stop him. Aera just could not stand watching Dongman get hurt anymore.

Dongman experienced a temporary hearing loss from his injury. Luckily, he recovered, but there was a bigger problem. He had a minor fracture in the temporal region close to the cochlea due to Taksu's head-butt. If the same area is impacted again, it could lead to permanent loss of hearing.

Aera tells Dongman about this fracture and says, "In conclusion, you can't do mixed martial arts anymore. I'm not letting you do it." Dongman casually says that injuries are meant to be fixed. Aera replies angrily, "Why should I see you get hurt all the time? If you wear those gloves again, you and I are over."

However, Dongman requests a rematch with Taksu because he "can't last a single day killing ticks, delivering parcels, and packing luggage again." Aera then breaks up with him saying, "I should've never dated you."

Will Aera and Dongman become strangers from now on? 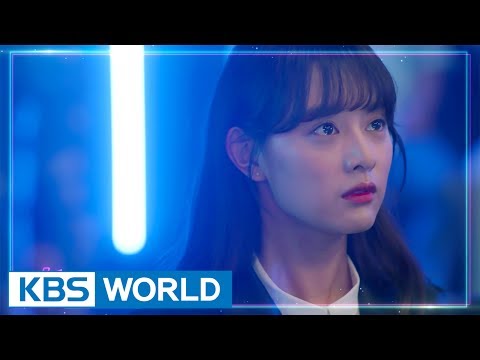