Dreamcatcher is coming back!

Dreamcatcher is on the way of their comeback! 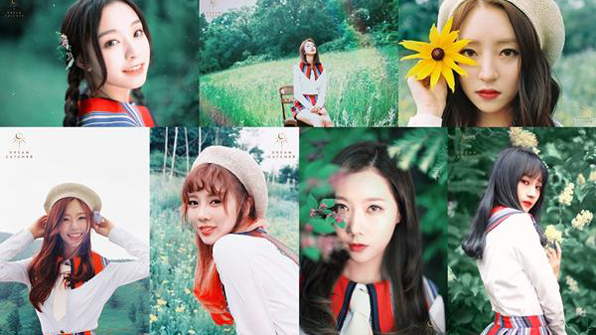 They released their second teaser of their first mini-album ‘Prequel’, especially in ‘Before’ version through their official homepage and SNS.

All the members of Dreamcatcher wore uniform-like costumes which are totally contrary to their previous ‘girl crush’ image.

Stay tuned for their full album release and sale as late as coming 27th!