According to SM Entertainment, boy group Exo has made it again, passing over 100 million views on YouTube with the music video for “Wolf”. 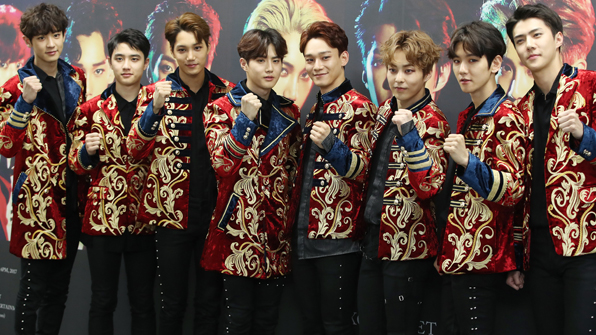 Followed by previous record songs of EXO, “Overdose”, “Growl”, “CALL ME BABY”, “Monster”, it becomes the fifth music video of EXO which exceeded over 100 million views.

Meanwhile, a released teaser image featuring Chanyeol for the new album has been spotlighted as it contains a song “Chill” from the album playing behind it.