The beloved drama ended yesterday, and the main cast Seojun, Jiwon, Jaehong, and Hayun said their words of good-bye. 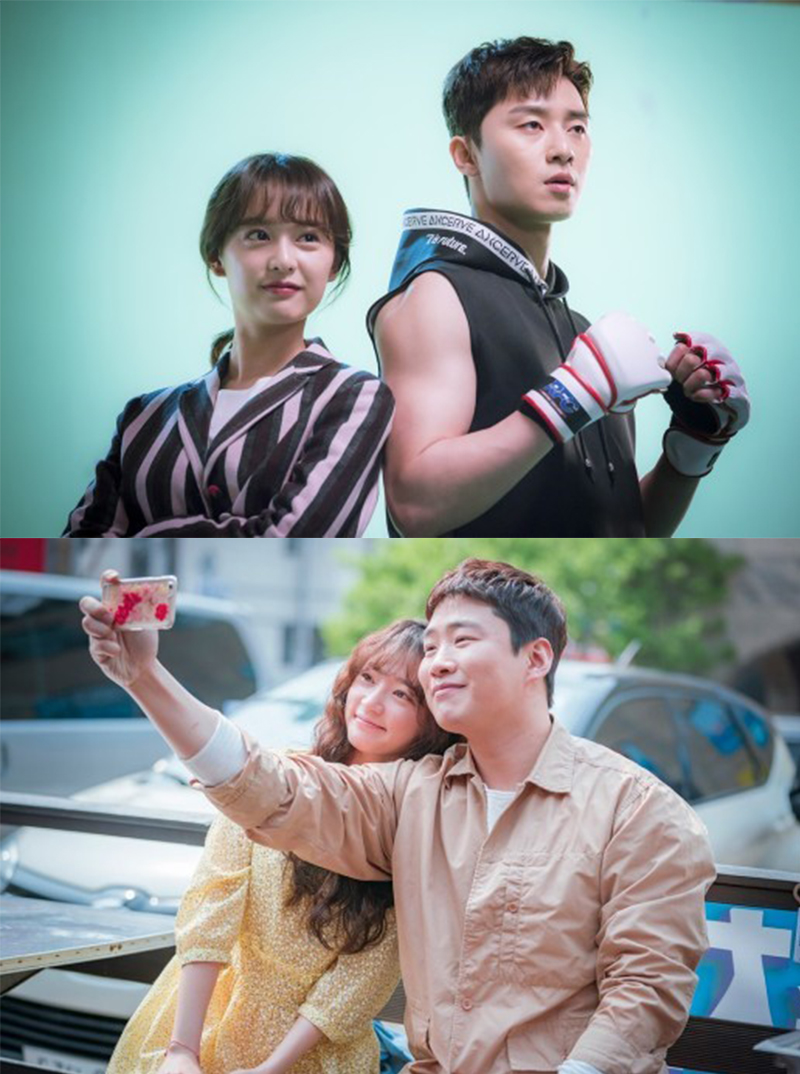 First of all, Park Seojun played Ko Dongman, an MMA fighter. Seojun has become a 'master of romantic comedy' for having flawlessly portrayed a manly yet romantic character. He said through his agency, "It's a bit sad and emotional, thinking that this is the last time I'm interviewing as Dongman. I was able to look back at myself as I was acting out Dongman's role. I sincerely thank the viewers who cried and laughed with us throughout the drama. I will do my best to continue to show good performance."

Kim Jiwon played Choi Aera with a 'girl crush' personality. She showed a completely different side from her previous character in 'Descendants of the Sun' and has become an irreplaceable actress. Jiwon said, "Thank you all for loving Aera. I hope 'Fight for My Way' will be remembered as a refreshing drama. I thank the director, scriptwriter and all the staff and actors who worked together. I was happy during the shoots thanks to you guys."

An Jaehong successfully transformed his image from Jeongbong of 'Reply 1988.' His most memorable scene from the drama is when he tried to cling on to Seolhui. He said, "Juman was supposed to hold back his tears in front of Seolhui. Even after the director said okay to the scene, I just sat there for a long time, crying." He added, "I believe the flow of emotions was essential for Juman's character. So basically, all the scenes were important to portray Juman."

Song Hayun played Seolhui whose dream is becoming a good wife and wise mother. Hayun said, "The love and support I received while I was living as Seolhui were really warm. As I was shooting the drama, I felt like all of us have similar wounds, pains, longings and memories. I hope 'Fight for My Way' will be remembered as a drama that gave energy and consolation to the viewers. I will try to become a better adult and a better actress as well."