G-Dragon just kicked off his world tour of North America from Seattle! 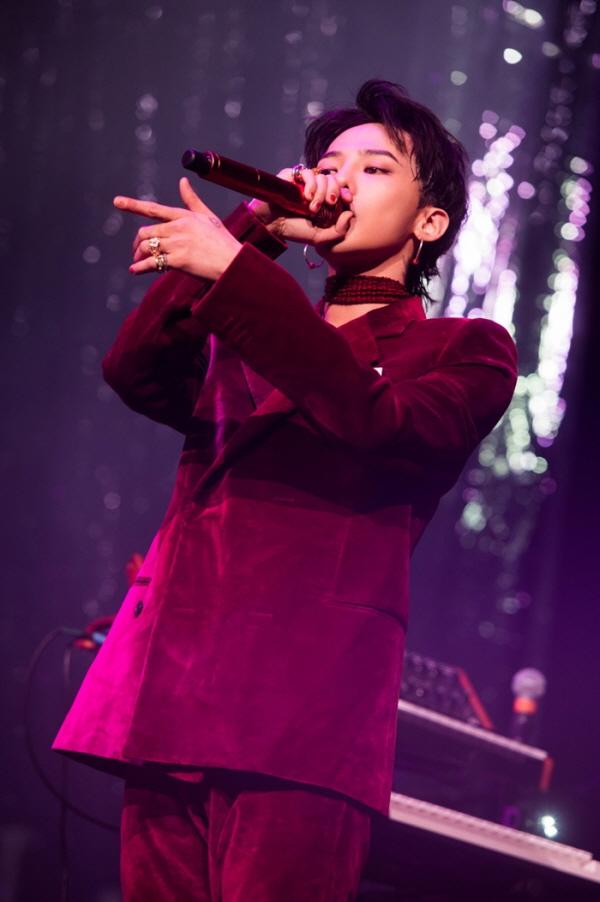 He made an extreme makeover performance at the ‘Key Arena’ in Seattle. He left words that he thanked the fans and it is a great honor to hold a global tour. G-Dragon started that night with his solo debut single “Heartbreaker” and “A Boy.” He continued his concert, performing numerous hit songs including “This Love,” “Crooked” and a title song, “Untitled,2014”, from the recently-released EP. 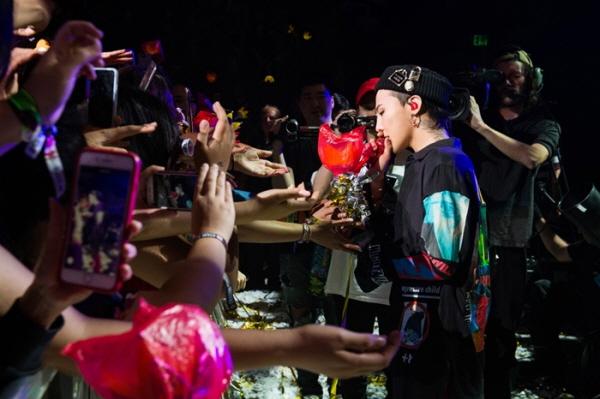 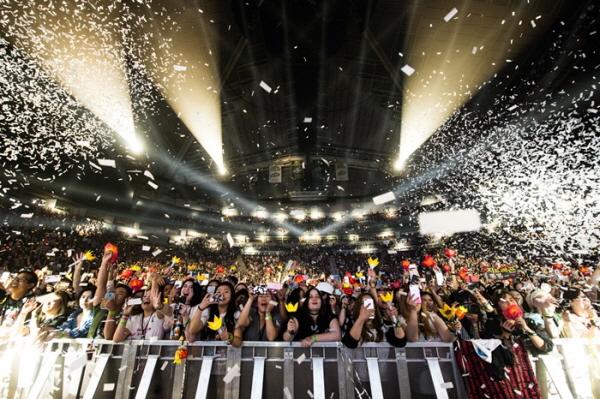 The next destination of his tour is SAP Center in San Jose, California.

Let’s stay tuned for his steps!