B1A4 Jinyoung will star as lead actor in a new movie!

Jinyoung of B1A4 is an all-around idol, and he was cast in the lead role of the film 'Naeanui Geunom' (literally, "The man inside me"). 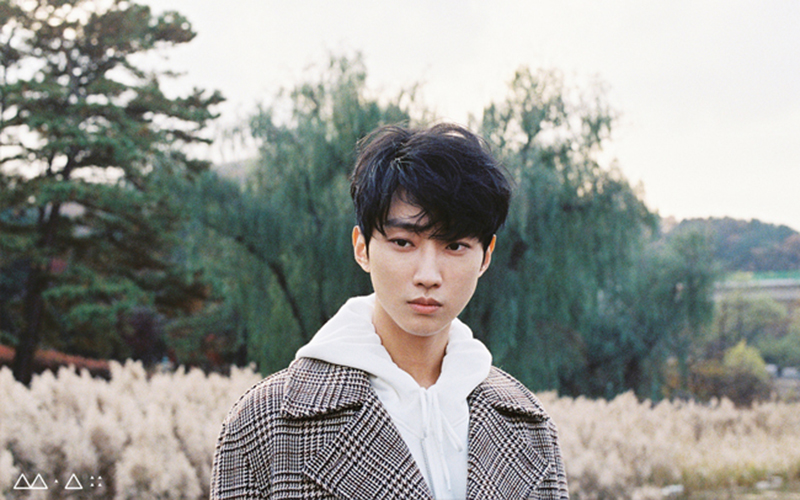 'The man inside me' (working title) features the story of an outcast high school student whose body is exchanged with an elite gangster when he falls off a roof. It is directed by Kang Hyojin who wrote the script for 'My Wife is Gangster' and directed 'Twilight Gangsters' and 'Wonderful Nightmare.'

Jinyoung will play the role of the outcast student who falls of the roof. The elite gangster will be played by actor Park Sung Woong.

Jinyoung is B1A4's leader, and he is highly active as a singer, producer, and actor. He successfully established himself as an actor through the drama 'Moonlight Drawn by Clouds.'

This is his first time appearing on big screen as the lead actor. It's his second movie, after 'Miss Granny' in 2014.

The movie is scheduled to start filming later this year.