GOT7's unit JJ Project to COME BACK after 5 years!

GOT7's JB and Jinyoung will come back on July 31st with their new album 'VERSE 2,' according to JYP Entertainment. 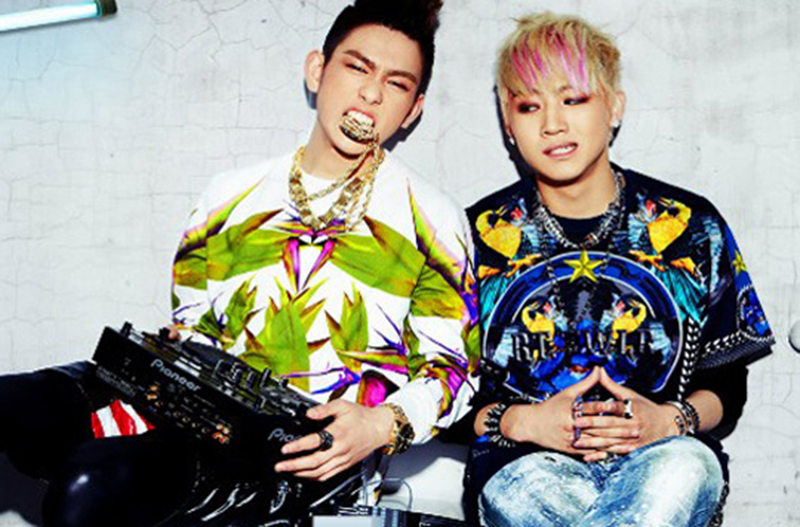 Before they debuted as GOT7, JB and Jinyoung formed JJ Project and released their single 'Bounce' in 2012.

JYP explains that the new album 'VERSE 2' symbolizes the new musical colors and emotions that they will unfold.

They will release the track list and various teasers between the 21st and 29th, then hold a showcase.

GOT7 debuted in 2014, and they plan to perform as group, unit, and solo during the second half of this year.