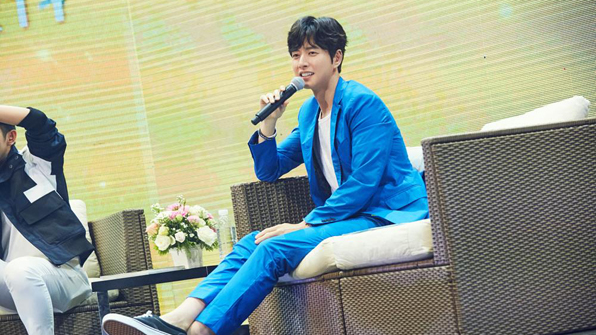 Over two thousand fans gathered at Thunderdome to attend his fan meeting. He made events for fans such as mocking best scenes, car dating, etc. Also, he even prepared pictures of his house, signed scripts, and some special collections to give them as gifts.

According to Mountain Movement, Park Haejin was greatly highlighted by local press also that they praised him as the most warm-hearted actor.