'Zines' Kim Heechul's stalker terrorized him with her underwear! [We Like Zines!]

On the upcoming episode of 'We Like Zines!,' Kim Heechul of Super Junior meets girl group Cosmic Girls and tells them about his terrifying stalking fans. 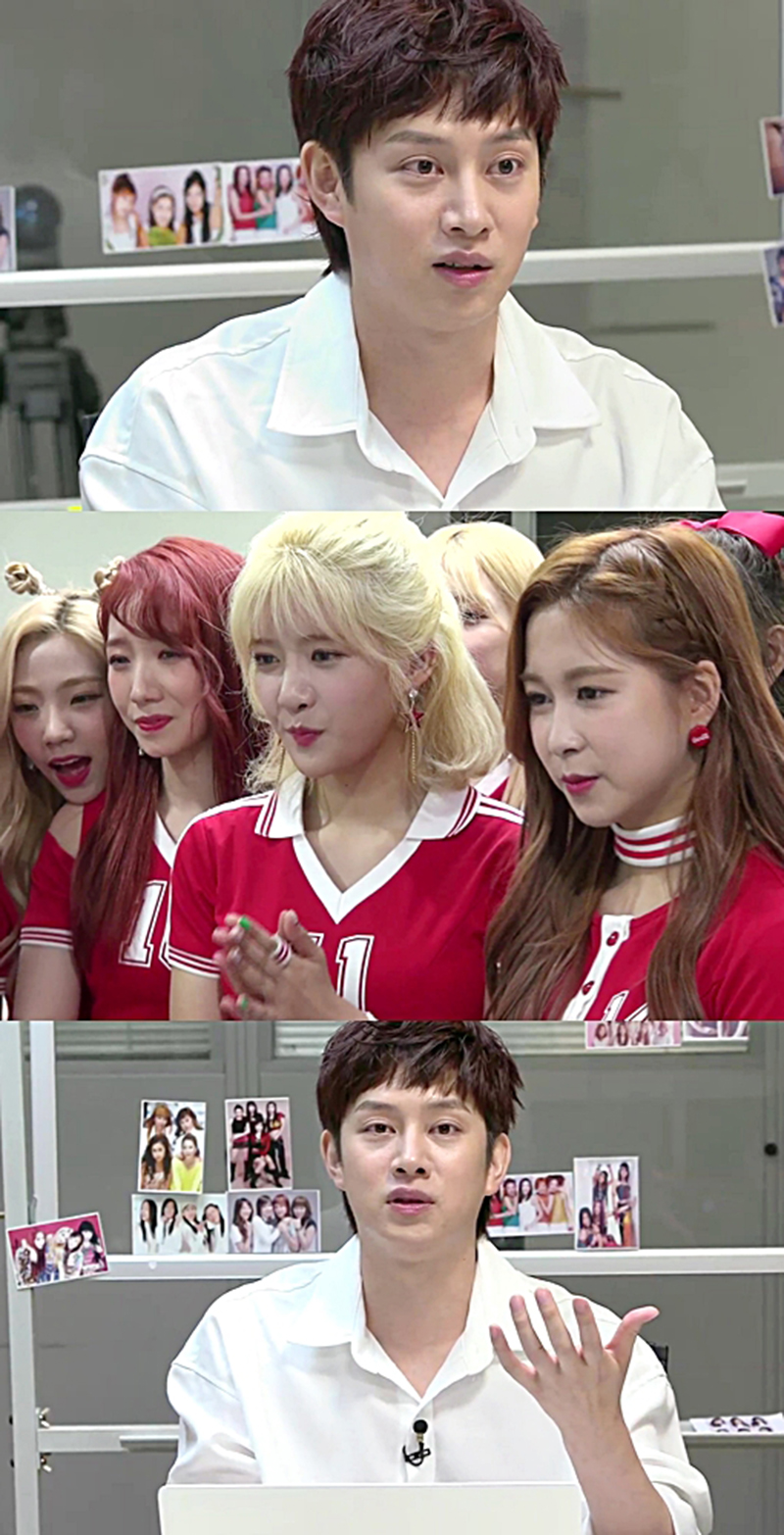 His stalking fan figured out the PIN for his front door, entered his house, and was bold enough to stick her underwear between the members' underpants. She even texted him saying, "Oppa, your teddy bear underpants are so cute."

He also told an anecdote about his phone number. Immediately after he changed his phone number, he received a text message that said, "Oppa, even if you change your number, we know everything." He reveals even more alarming stories that shocks Cosmic Girls.

Heechul says, "I was so scared and creeped out at the time."

Cosmic Girls replied, "We've only seen these stories on the internet, we didn't know they actually happened."