Singer and actor Kim JaeJoong was injured during the shooting of the new KBS drama 'Manhole.' 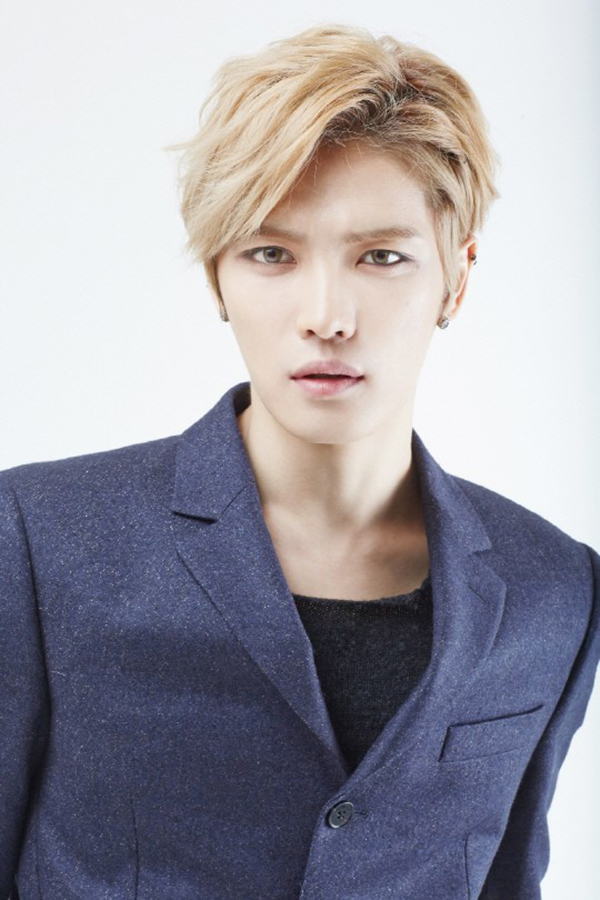 According to his agency C-Jes Entertainment, on July 17th, Kim JaeJoong cut his hand on a soju bottle, which was a prop for the drama, and got 7 stitches. The shooting was cancelled today, and he is resting.

JaeJoong is willing to resume shooting from tomorrow, so he will visit the hospital every two days while shooting the drama.

'Man-hole' is a "random time-slip" comic adventure drama that features the insane time travel of Bongpil, who accidentally falls into a manhole. JaeJoong plays the main character 'Bongpil.'

The drama will premiere following 'Queen for Seven Days.'