SM STARS, all in OSAKA!

The 6th global tour of ‘SMTOWN LIVE’ successfully finished its concert in Osaka after Seoul. 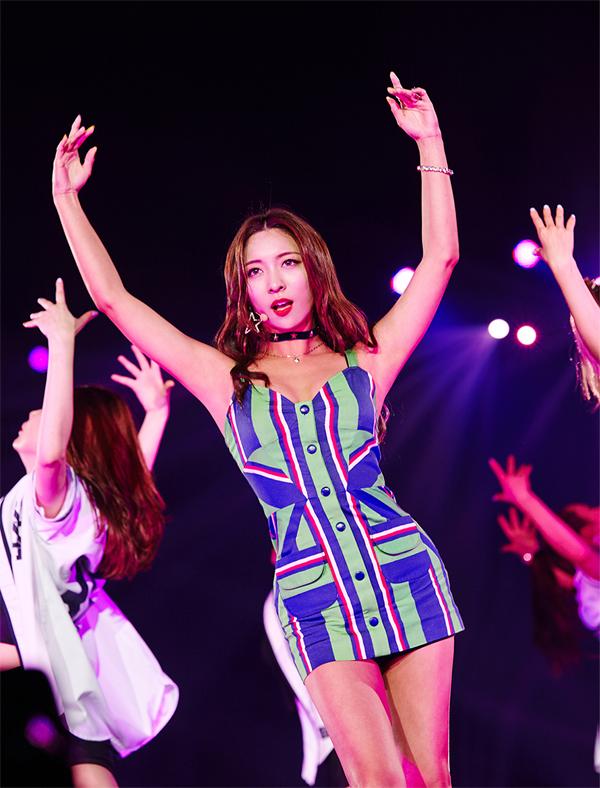 From last 15th to 16th, about 90 thousands of fans gathered for concert ‘SMTOWN LIVE WORLD TOUR VI IN JAPAN.’ Most of SM stars were on the stage, including BoA, U-Know, SuperJunior, Girls’ Generation, SHINee, Luna of f(x), EXO, Red Velvet, NCT, HENRY and some more. They led their huge stage for about 4 hours with more than 50 different songs. There was also some collaboration stages that are only available to see in ‘SMTOWN LIVE.’ 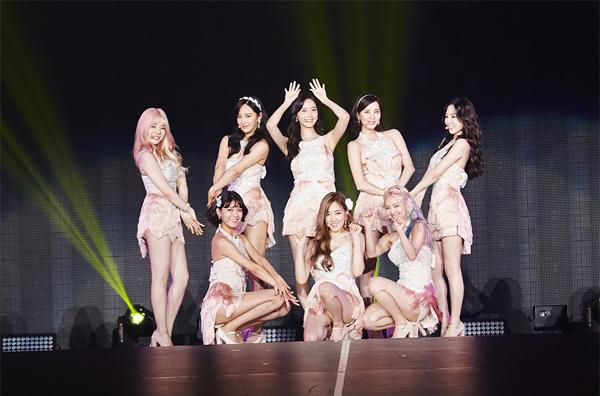 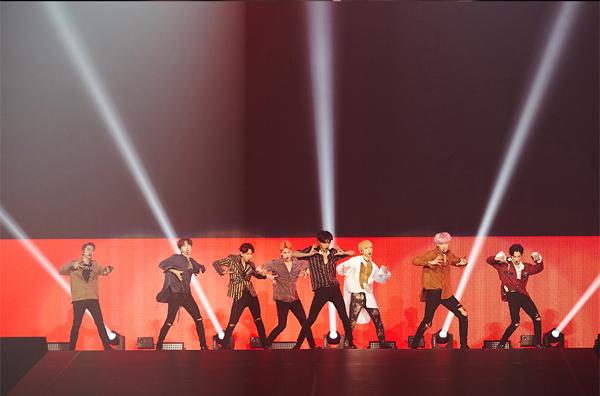 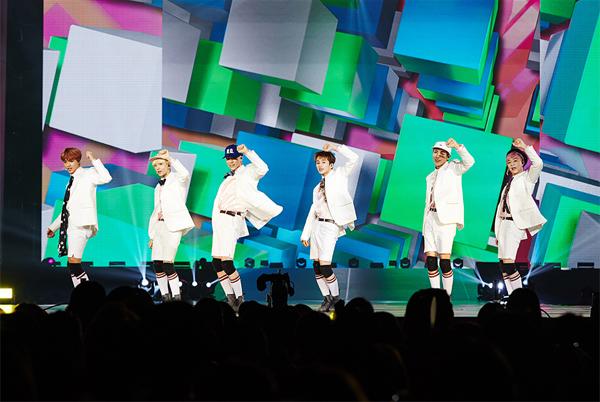 Meanwhile, ‘SMTOWN LIVE WORLD TOUR VI IN JAPAN’ will be continued from 27th to 28th in Tokyo Dome with their fans in new area!