GUGUDAN Mina & Hyeyeon to COME BACK as a unit!

GUGUDAN's youngest members, Mina and Hyeyeon, will form a unit and come back in August. 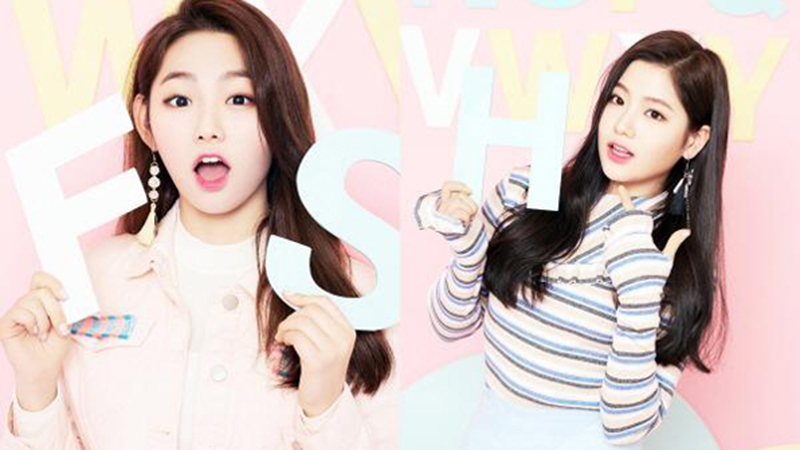 Mina and Hyeyeon have gotten spotlight by singing Bolbbalgan4's 'Chocolate' as a duet.

Since they have pretty voice colors and rap skills, they are going to be the first unit from GUGUDAN.

Members are active as individuals as well. Kim Sejeong has successfully debuted as an actress with her role in 'School 2017.' Mina was also cast in a main character role in a new drama.