AKMU to COME BACK with double title tracks!

AKMU comes back with a new single after 6 months, and the tracks will be released in a few hours! 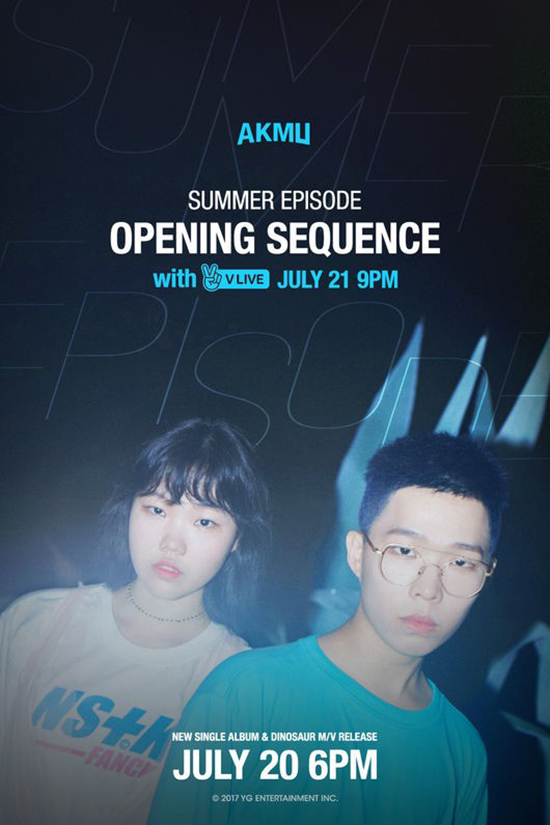 The double title tracks are 'DINOSOUR' and 'MY DARLING,' which are two contrasting songs that will allow the listeners to experience different charms of AKMU.

The released teaser shows AKMU in a spooky and frightening background, which implies it's going to be very different from typical "summer" songs.

AKMU has always topped the chart with their new songs like '200,' 'Re Bye,' 'Last Goodbye.' Hope their new single will also be a blast!