Jung YongHwa came back with ‘That Girl’!

The First solo mini-album of Jung YongHwa is just unveiled on July 19th. 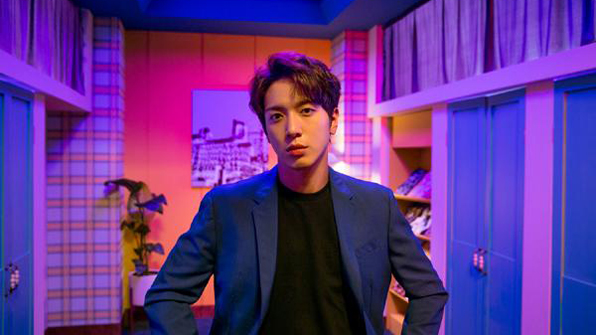 He released his songs in the fist mini-album ‘DO DISTURB’ and the music video of his title song ‘That Girl(feat. Loco).’ ‘That Girl’ is a dance-pop, totally new genre for YongHwa which has a rhythmical flow. He was inspired by a sign ‘DO NOT DISTRUB’ in front of the hotel door during his concert tour. He wanted to let people listen a ‘easy’ music and titled the album ‘DO DISTURB.’ 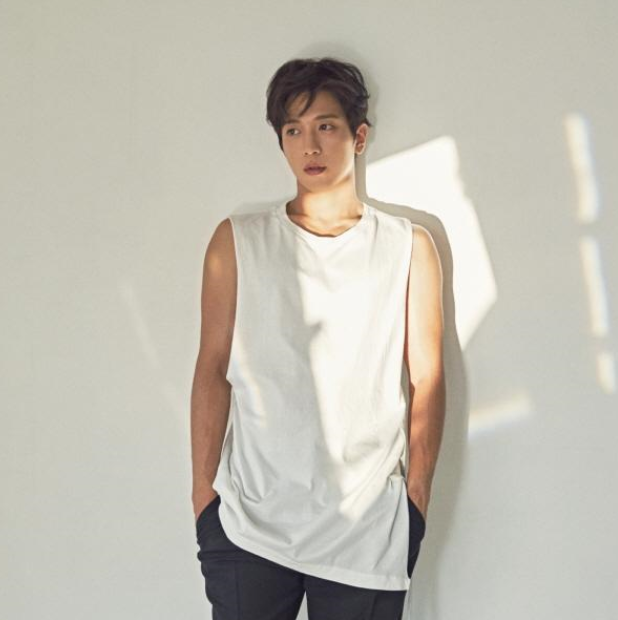