Park Bogum is graduating from his university with a musical major, and his senior project was a blast! 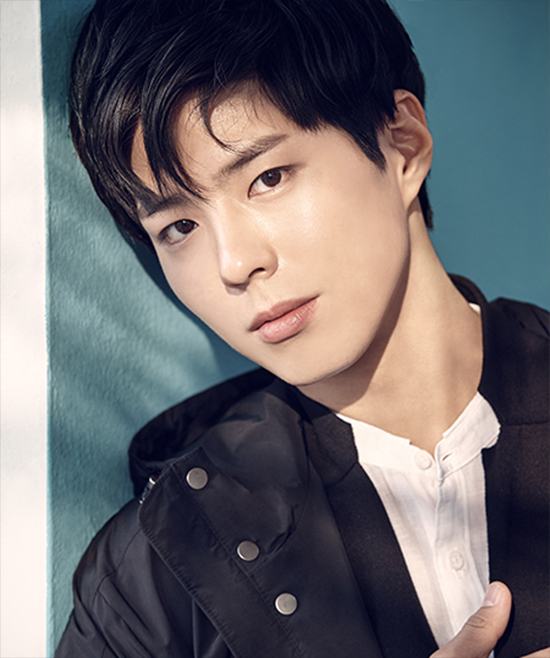 On July 19th, the graduating students of Myongji University's Department of Musicals performed the remake version of the famous musical 'Hairspray.' Park Bogum participated as a music director, not as part of the cast. He cheered for his classmates behind the stage. It was a meaningful occasion for Bogum since he got to show the result of his hard work at school while he was also active in his acting career.

His fans wanted to congratulate him on his graduation, so they arrived at the concert hall way ahead of the time. The concert hall has a capacity of 1,244 people, and the university had distributed about 1,200 tickets for free for those who applied.

In the program pamphlet, Park Bogum wrote, "I felt that I wasn't capable as a music director, and I felt pressured as well, but thanks to the professors, seniors and juniors, and classmates who helped me, I was able to convey my wishes to do a good job." He also added, "It's been a great pleasure to have worked with such talented and passionate people, and we influenced each other's growth. The times we practiced until dawn will remain as precious memories."

According to the concert hall staff, there was a flood of inquiries regarding Park Bogum's performance. The concert hall has never received so many calls in the past.