It was revealed that Lee Kwangsoo donated a total of 100 million won in 2015 and 2016 for pediatric patients with financial difficulties. 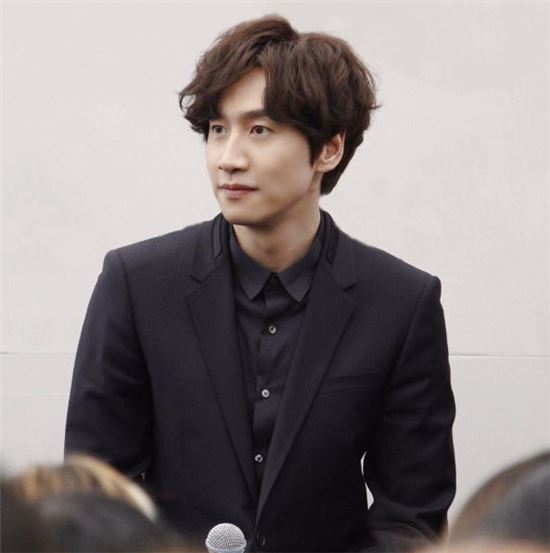 He donated 50 million won each in 2015 and 2016 to Seoul Asan Hospital. His contribution is used to support the medical expenses of pediatric patients under the age of 19 at the hospital.

Lee Kwangsoo made his donation secret, and even his agency did not know about this. According to his agency Kingkong by Starship, Kwangsoo donated personally and did not let the agency know, and the news probably spread inside the hospital and through the fans.