DinDin is going to be the special MC for four weeks following Girl's Day Yura. He has appeared on 'Battle Trip' for the trip to Shanghai, so he's very familiar with the cast. He says, "Although I'm here today as a special MC, I aim to take over the vacancy." 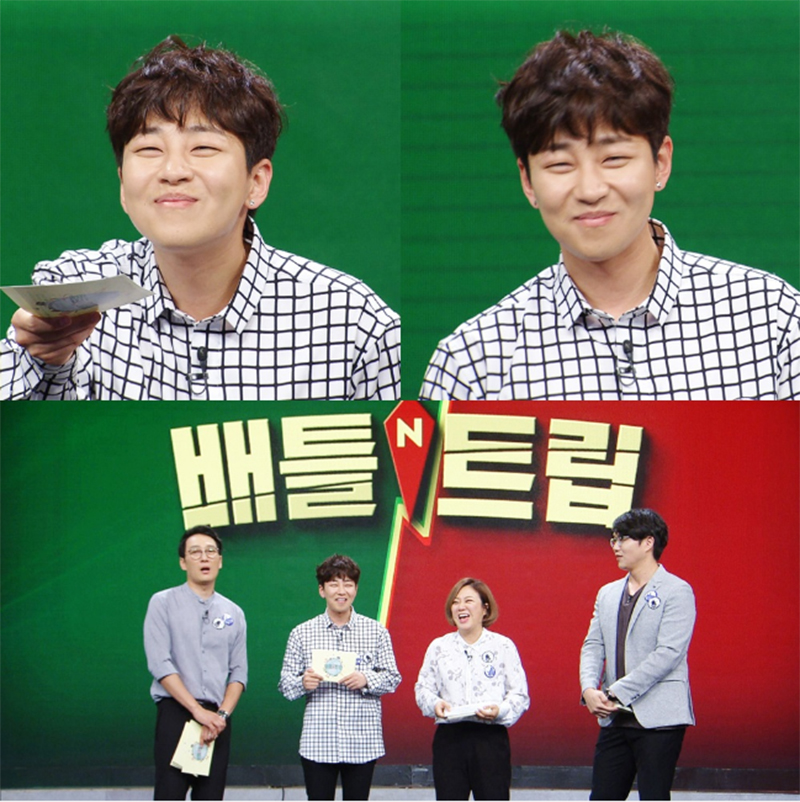 When asked who would he like to go on a trip with, he reveals he is a fan of Red Vetlvet saying, "Red Velvet just made their comeback." Then Lee Hwijae says while coughing, "Irene" and makes DinDin embarrassed.

DinDin asks the staff to prepare a seat in the audience for him if Red Velvet ever stars on the show.