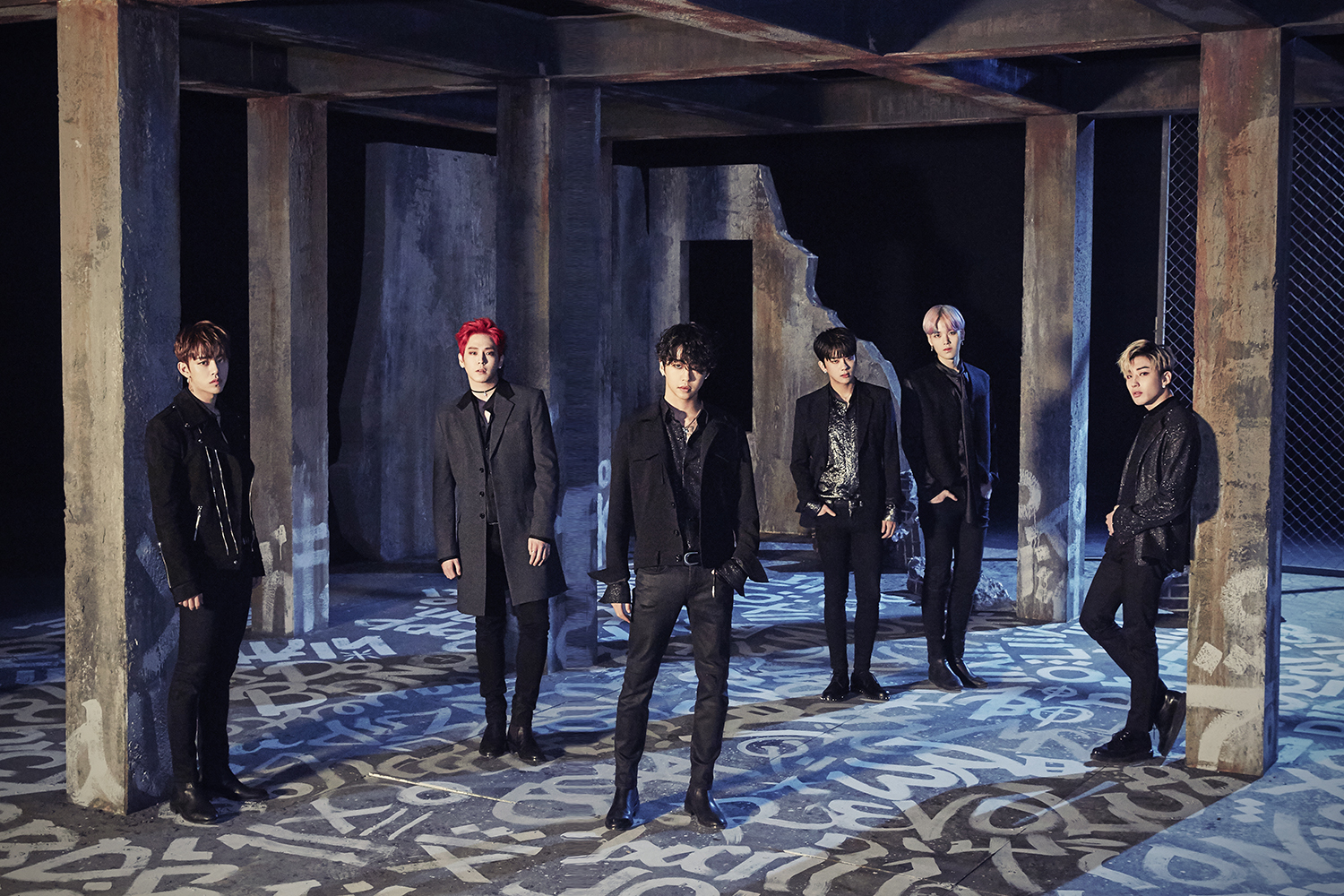 It is a series of ‘2017 WORLD TOUR, PARTY BABY’ which was held through USA and Europe. As they are under concept of ‘party’, they will have full EDM sound with various colors of stages. They will perform their hit songs such as ‘WARRIOR’, ‘ONE SHOT’, ‘SKYDIVE.’