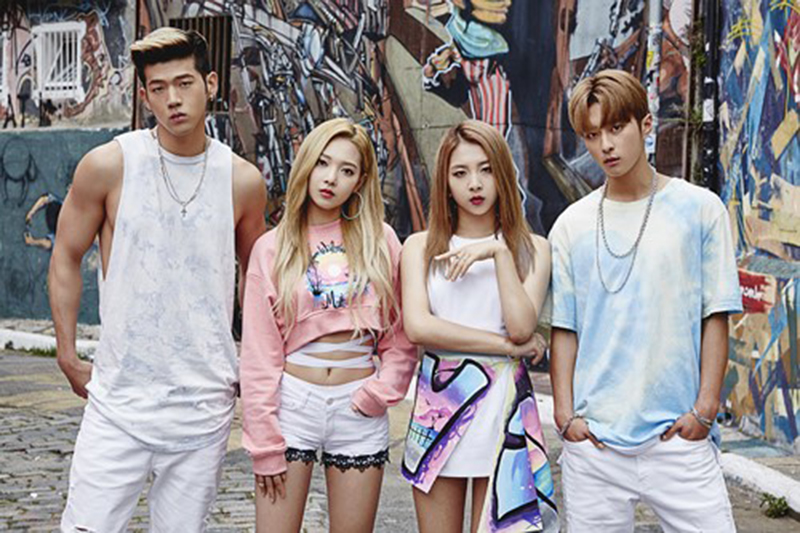 Billboard attributed the quality of the track to each members skills: "Somin’s melodic vocals, with propulsive raps courtesy of J.Seph, B.M, and Jiwoo propelling the song to the soaring refrain of the chorus."

Billboard also showed surprise at KARD's atypical promotions like having a global tour before its official debut.

The music video of KARD's debut track 'Hola Hola' has reached 4 million views on YouTube on the first day of its release, and it topped the music charts in 32 countries world-wide.

It's not easy for Co-Ed groups to gain popularity in the midst of flood of idol groups. Way to go, KARD!