Kim Sejeong is No.1 female advertising model in Korea! 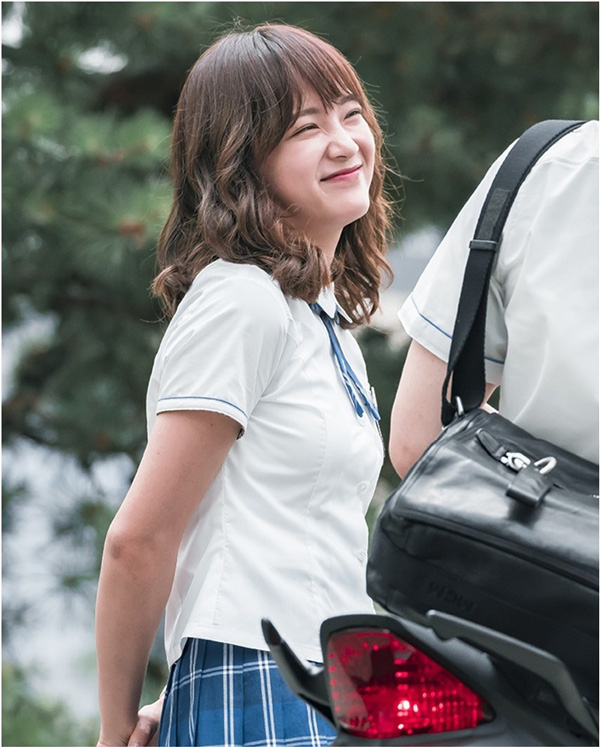 Kim Sejeong participated in 'K-POP STAR Season 2' in 2013, and in 2016 she competed in 'PRODUCE 101' and took the second place. She made it to the last 11 and became a member of girl group I.O.I. Then she debuted as a member of girl group 'GUGUDAN.' She has been showing healthy and lively images through entertainment shows and dramas.

The result of the keyword analysis for Kim Sejeong was "cute, pretty, and precious." In the positive-negative ratio analysis, she showed a positive rate of 89 percent.