F.T. Island celebrates their 10th anniversary with a world tour that begins in Seoul, Korea. 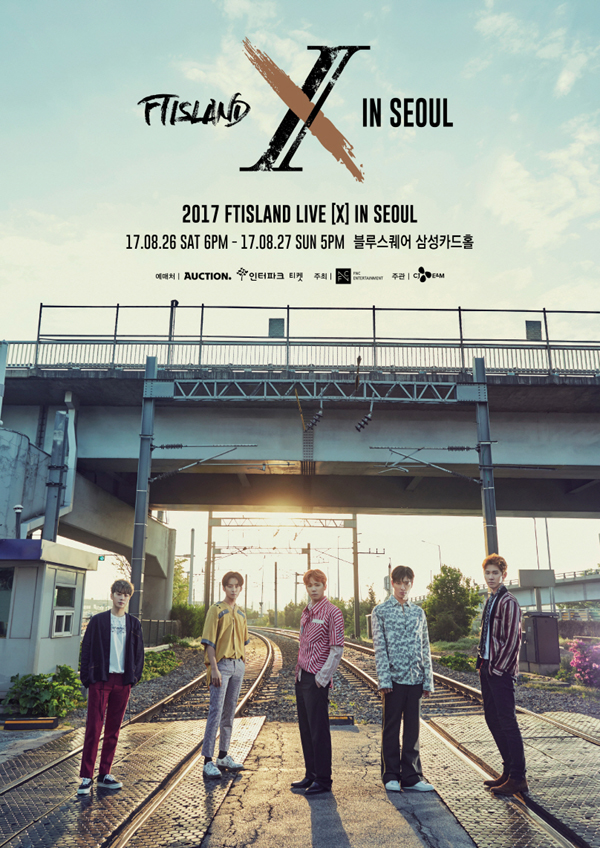 F.T. Island is planning a world tour to celebrate their 10th anniversary. The cities and schedule of the tour will be announced later.

The tickets for the Seoul concert will be open for the fan club 'Primadonna' for advance sale from July 24th. The remaining tickets will be opened for regular sale on July 27th.