Raina from After School & Orange Caramel will drop her first single album on July 31. 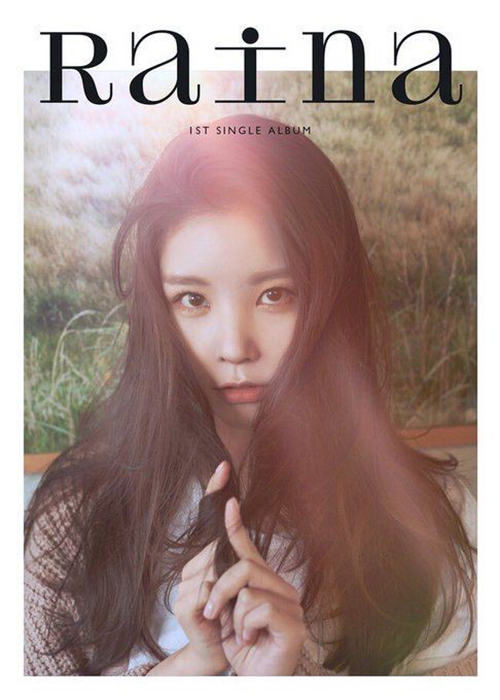 As a solo singer, Raina received a lot of love with her collaboration with SAN E in 'A Midsummer Night's Sweetness.' She has recently sung the sound tracks for variety shows and dramas, proving her vocal skills.

NU'EST's member Aron, who is capable of both singing and rapping, will be featuring in her new album.