Sunmi to come back as SOLO artist in August! 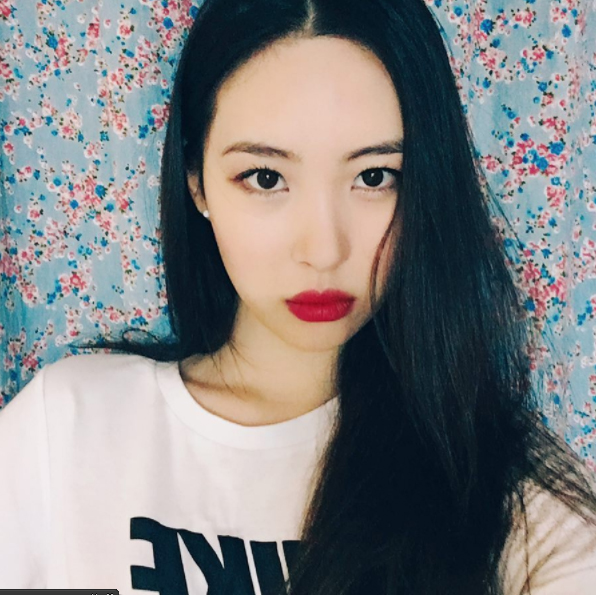 Sunmi will launch her solo album in August. After her contract with JYP Entertainment expired, Sunmi signed with Makeus Entertainment. Talented musicians like Urban Zakafa and Park Won belong to MAKEUS Entertainment. At the time of Sunmi's recruitment in last March, the agency said, "We will provide the musical environment for her to establish herself as a musician."

Sunmi has a unique vibe as a musician. It is noteworthy what kind of music she will bring out to the world after her exit from Wonder Girls. 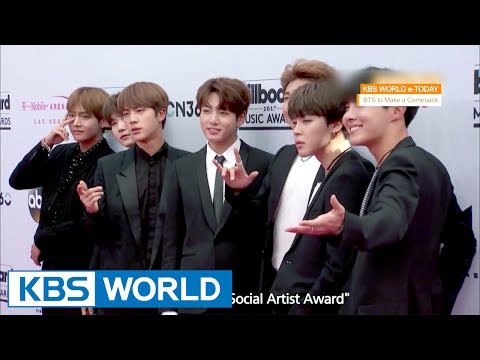