A Korean star, Lee Jong-suk becomes a representative of Korea as he is named an Ambassador of Korean Tourism. 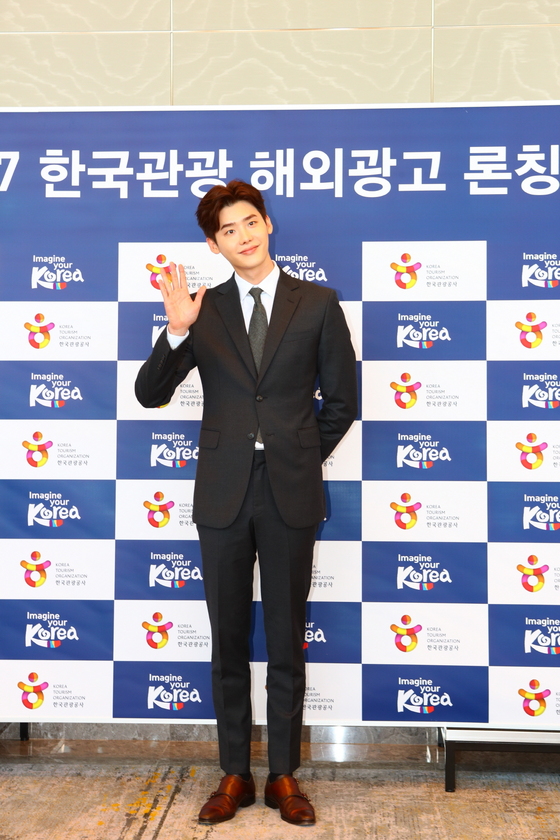 He is selected as Song Joong-ki’s upcoming successor as he is one of the most well-known celebrities around Asia including our country, Korea. According to an official of Korea Tourism Oraganiztion(KTO), they are looking forward to create a remarkable image of Korea as a place where people want to visit most through their new ambassador, Lee Jong-suk.

Wish for his active work as a face of Korea! 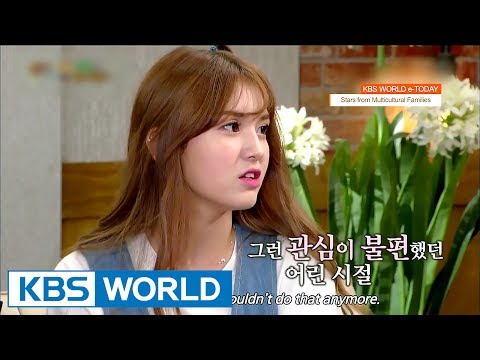