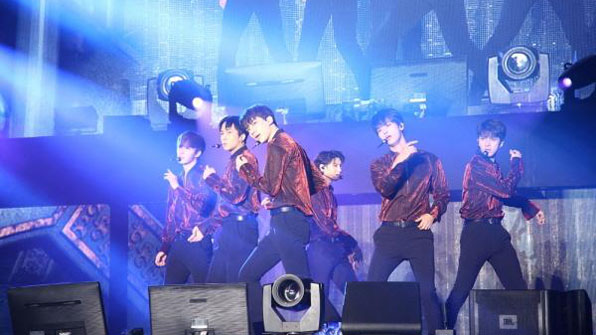 As it is under a name of ‘Fantastic Dream - VIXX V FESTIVAL’, they made stages with their hit songs and special stages in Japanese fantastically. 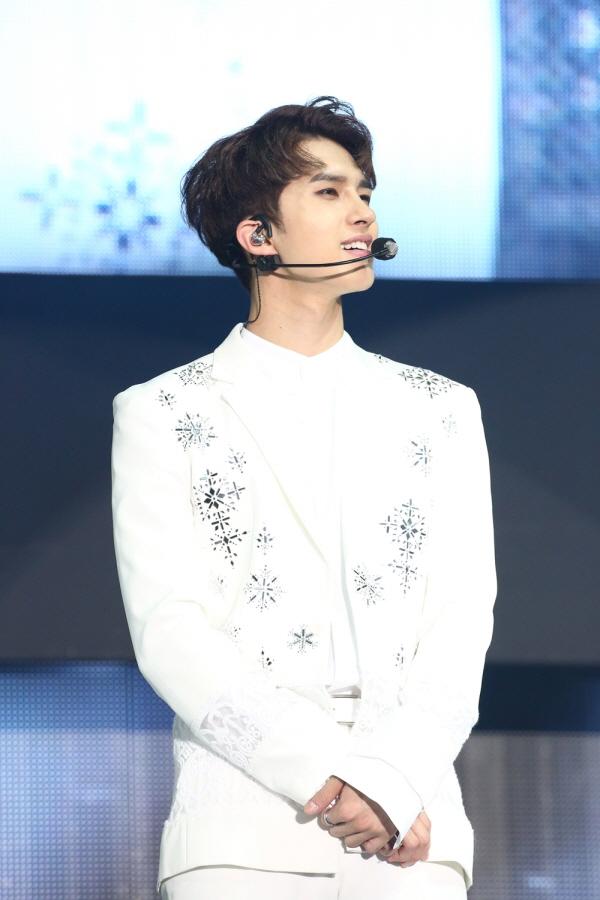