Girls are SOON coming back! 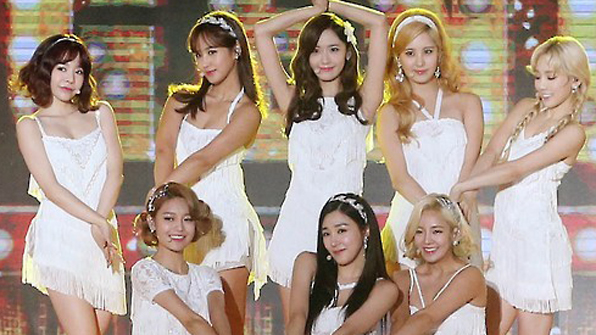 No matter how other second generation girl groups, such as Wonder Girls and 2NE1, break up, they have been still standing on their stage all together since their debut in 2007. They have also produced many hit songs such as ‘Kissing You’, ‘Gee’, ‘Oh!’, ‘Run Devil Run’, ‘Hoot’, ‘The Boys’, and ‘I GOT A BOY.’ All of the members have participated in various fields as actors, entertainer, and even in unit group ‘TTS.’ They won the first place on ‘Best K-POP girl group for 10 years: Critics’ choice’ by U.S. Billboard. 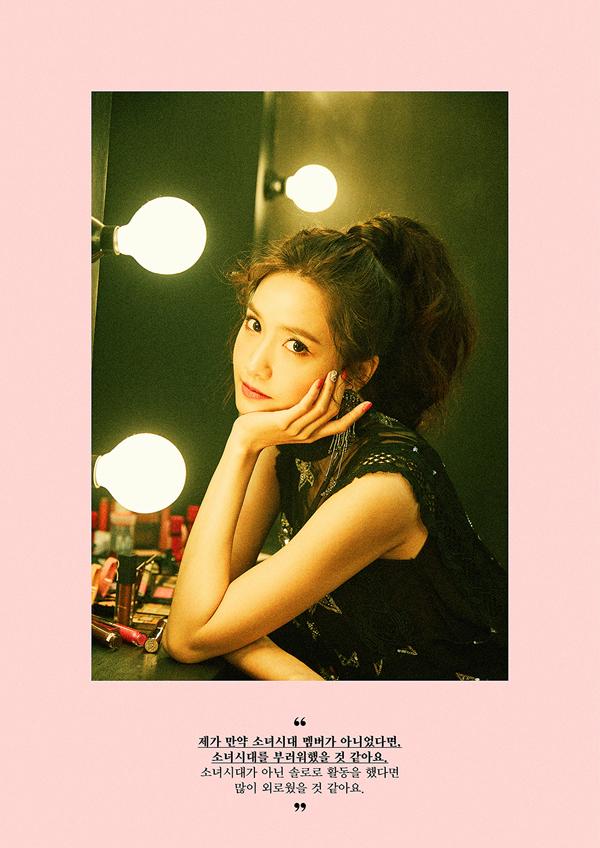 S.M. Entertainment revealed teaser image of Yoona and a part of upcoming R&B song ‘Only One.’