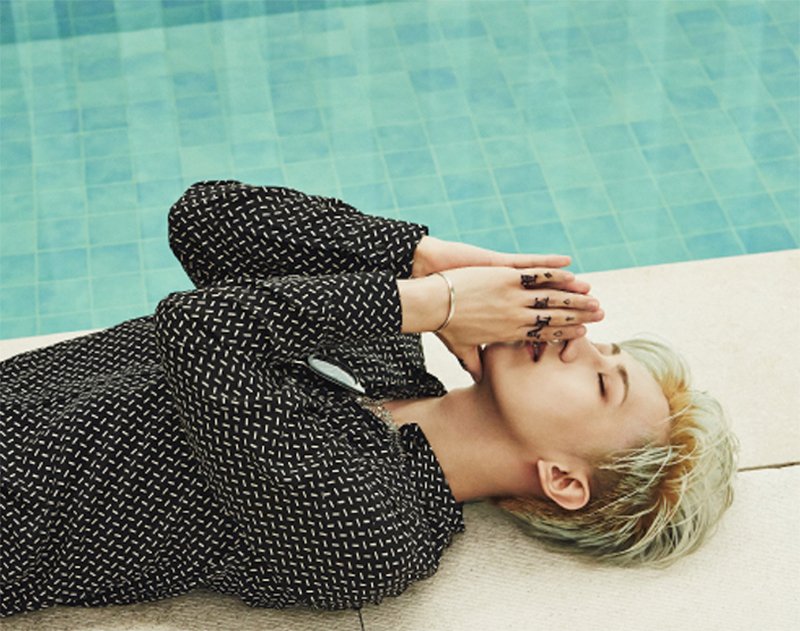 Cube Entertainment announced on its official Twitter account that Hyun Seung's digital single 'HOME' will be released on July 27 at 6 p.m.

'HOME' is going to be a heartfelt ballad song. It is written by Rado of Black Eyed Pilseung and Jeon Goon. The song tells the honest story of Hyun Seung who wants to go back to the place where he feels comfortable.

It has been two years since his last solo album 'MY' was released in 2015. Through 'HOME,' he will be able to show his improved musical skills.

Jang Hyun Seung debuted in 2009 as BEAST, and he was also active in the co-ed duet with Hyun-a as Trouble Maker. In April of last year, he exited from BEAST.