Group Seventeen is showing off its presence in the global arena. 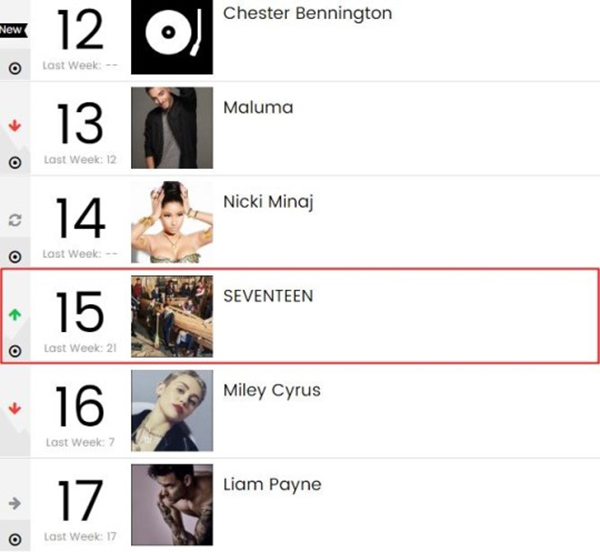 Seventeen was ranked 15 on the Billboard Social 50 Artist chart. They moved up 6 places from 21st of last week. 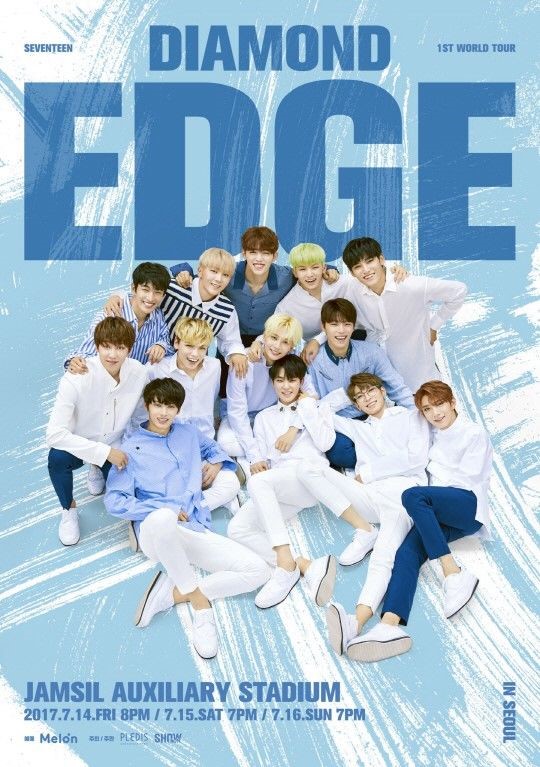 Seventeen is currently underway on the world tour 'Diamond Edge.' They had their first overseas concert on July 26 and 27 in Saitama, Japan. They met 60,000 local fans! This is the same number as BTS's 'Wings Tour' that took place earlier.