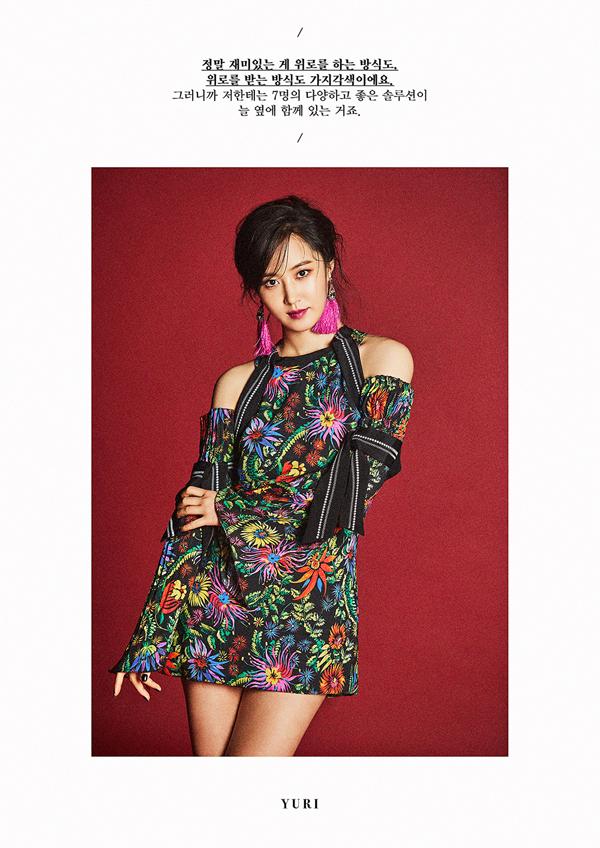 With their comeback few days ahead, Girls’ Generation have released each member’s teaser image and interview video one by one from 27th. They also opened a part of a track ‘It’s You’ in this comeback album which brought explosive reaction from their fans. This new track ‘It’s You’ is a soft melody-based pop song that Yuri wrote for their fans about 10-year story.

New album contains 10 songs including ‘All Night’ and ‘Holiday’ as double title songs. 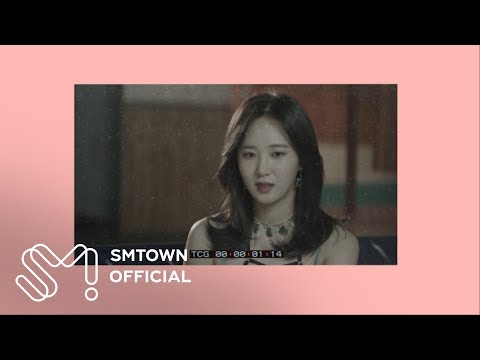