Actor Kim Woobin, who has nasopharyngeal cancer, is doing his best to regain his health. 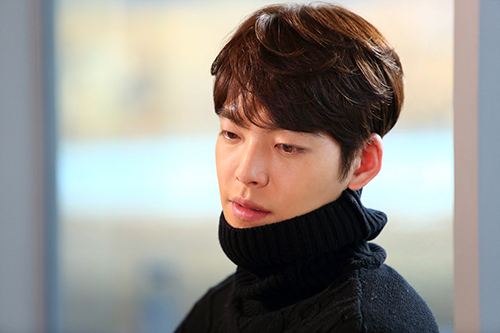 According to his agency Sidus HQ, Kim Woobin recently finished his first anti-cancer treatment, and his health has improved and he's even able to exercise. When the result comes out in August, he will find out whether he needs second cancer treatment.

Kim Woobin has lost 10kg and now weighs only 60kg. Fortunately, there are no other symptoms such as hair loss.

His parents and younger sister usually care for him, and his girlfriend, actress Shin Mina, also helps out when she is not busy.

Kim Woobin stopped all his activities when he was diagnosed with nasopharyngeal cancer in May. When the news of his illness was known, fellow actors and fans expressed their wishes for him to get well soon.