Teen Top L. Joe is banned from contacting other agencies and signing contracts. 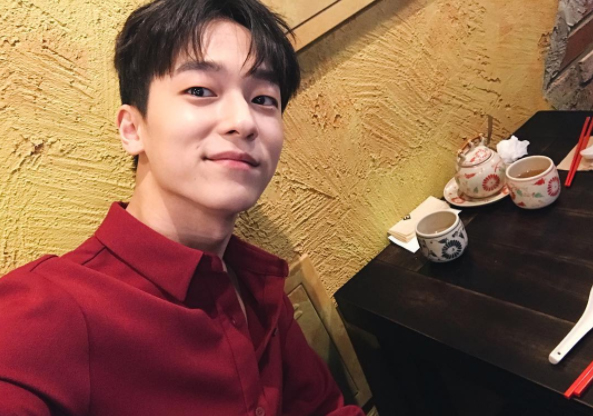 On July 31, the Ethics Committee of CEMA (Korea Entertainment Management Association) stated that it received request for dispute mediation from TOP Media in February. They concluded that since the mutual interests of the two parties are significantly different, L. Joe is banned from making contact with other agencies or signing exclusive contracts until the dispute is settled.