F.T. ISLAND's Choi Jonghun & Son Yeonjae have broken up after dating for 5 months. 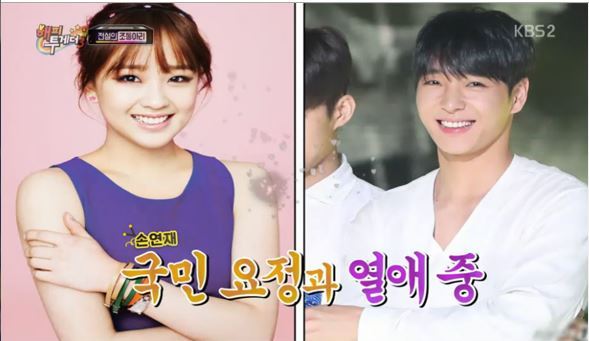 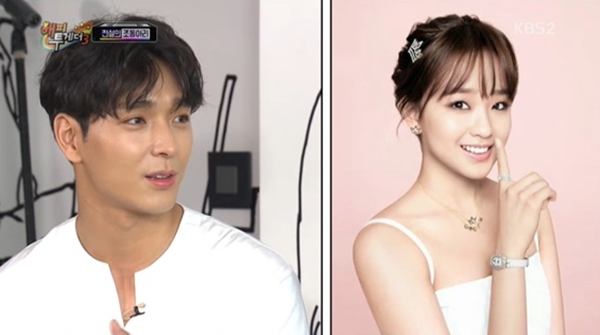 Choi Jonghun announced their breakup personally at his fan meeting in Japan. He said, "[Son Yeonjae] felt a lot of pressure. It is natural for man and woman to date and break up. I'm not really sad anymore. I feel rather calm." It is reported that he told the fans that they had broken up soon after the news went public, and it was hard for him to lie when he recently recorded 'Happy Together' and talked about Son Yeonjae.

On the other hand, FNC Entertainment commented that they seem to have broken up right after he recorded the show. They were just beginning their relationship, and it went public just too soon and they felt a lot of pressure. They seem to have naturally grown apart. 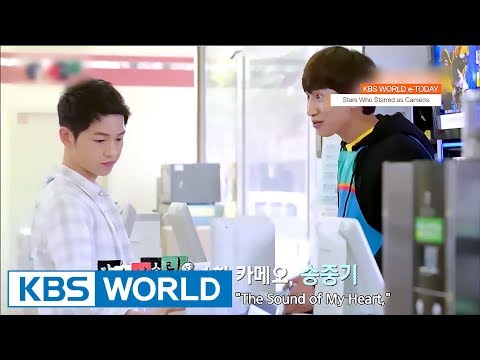