Suzy renews her contract with JYP. "7 years of trust."

On August 2, JYP officially announced that JYP and Suzy have agreed to work together in various and meaningful activities in the future. 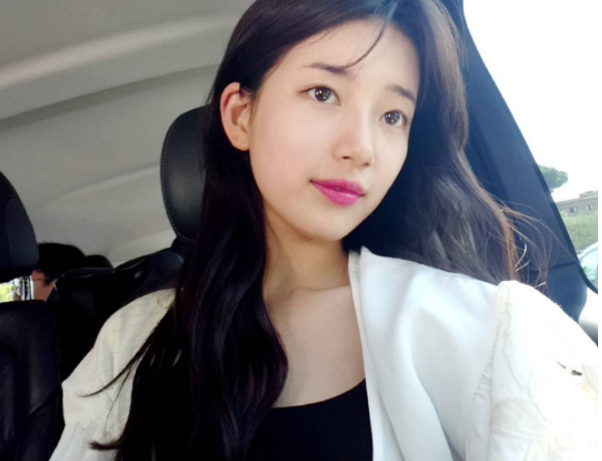 Suzy's contract with JYP expired on March 31, and there were rumors that she would transfer to another agency or establish her own. But Suzy chose to once again work with JYP who can support both her singing and acting careers.

Even though their contract was over, JYP continued to support Suzy while she shot her new drama and built trust. This is a major reason why she decided to renew her contract with JYP.