ONF Laun: "I trained with BTS. They are my role model." 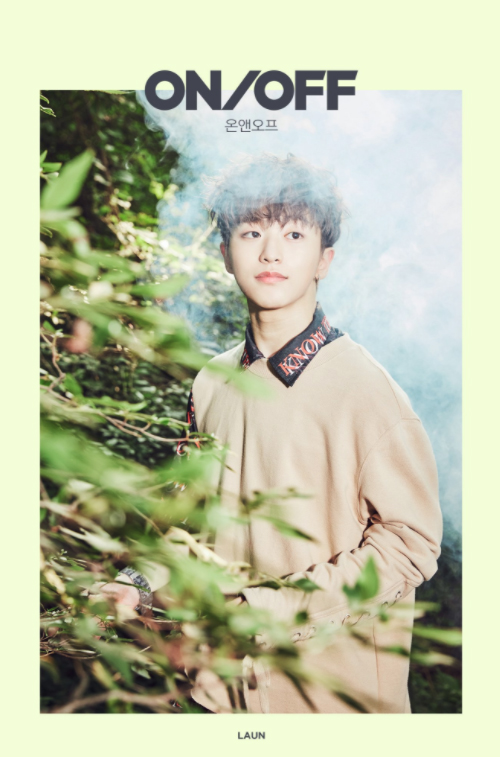 On August 2, ONF held a showcase for their debut album 'ON/OFF.'

Laun said, "I trained with BTS. I was 14 years old back then. I was young and lacking in many ways. I've dreamed of becoming a big singer like BTS. I am still a fan of them. I want to show good performances like them. As a trainee who trained with them, I am glad about their success." 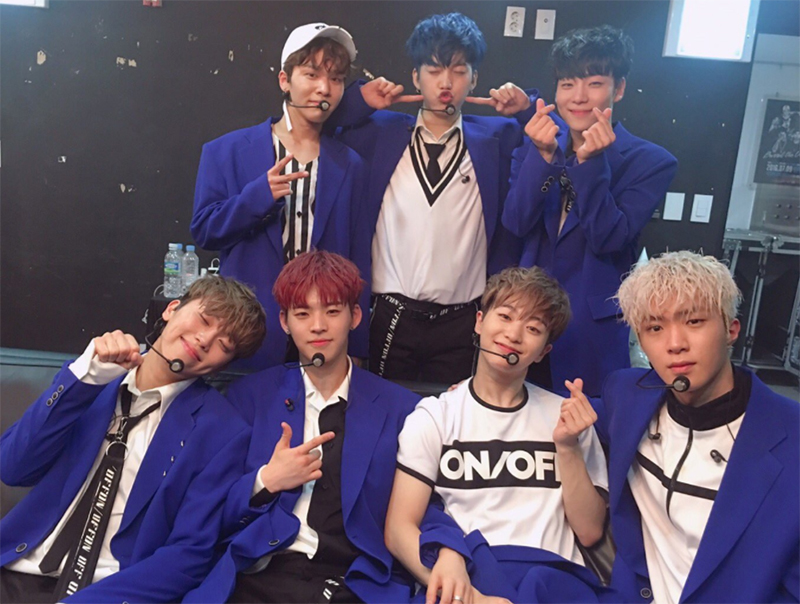 ONF is a boy group consisting of 7 members who are Hyo Jin, E Tion, J-US, WYATT, MK, U, and Laun. They are from WM Entertainment, home of B1A4 and OH MY GIRL.

The title track 'ON/OFF' is a chill out house genre, a style that is distinct from typical KPOP songs. Producing team Monotree produced the entire album.